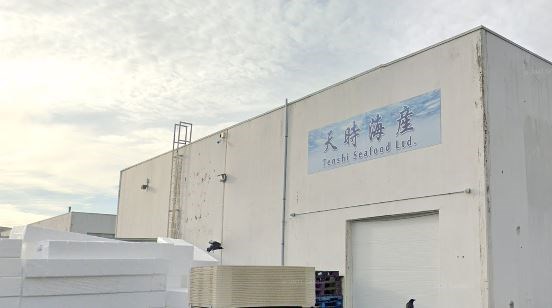 A Richmond seafood company has been slapped with a huge fine after it was found guilty of violating Canada’s Fisheries Act.

Tenshi Food Seafood Limited, its co-owner and supplier were hit with a total fine of over $110,000 for stopping a fishery officer during an inspection and trying to destroy evidence of undersized crabs that were caught.

Tenshi’s co-owner Dishi Liu was also ordered to pay a fine of $25,000 and Thuong Nguyen, master of the commercial fishing vessel Dream Chaser, was fined $10,000 for obstructing a fishery officer.

The DFO said that on Sept. 18, 2018, one of its Steveston-based officer arrived at the business for a routine inspection, only to witness a man running from the building and speeding away with what looked like a crab crate in the back of his vehicle.

The officer was then stopped by the owner and staff of Tenshi from conducting an inspection, which included not answering questions, failing to provide necessary paperwork, weights or volume figures from the previous sale.

According to the DFO, keeping undersized Dungeness crabs is prohibited under the 2018 Area J commercial crab licence, which Nguyen’s fleet was licensed under.

“Fisheries and Oceans Canada has a mandate to protect and conserve marine resources and to prosecute offenders under the Fisheries Act,” reads the statement.

“It ensures and promotes compliance with the Act and other laws and regulations through a combination of land, air and sea patrols, as well as education and awareness activities.”