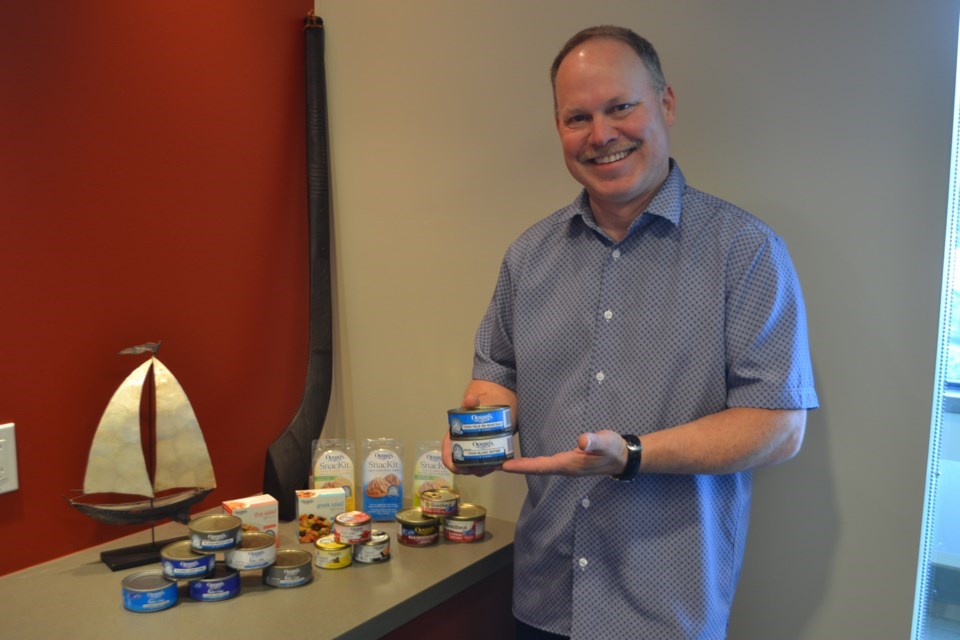 Richmond’s Ocean Brands has announced two recent acquisitions, including its first-ever purchase of a U.S.-based company.

Ocean Brands, which was founded in 1962 and has been owned by the Jim Pattison Group since 2011, said Tuesday that it has acquired Whistler-based Nonna Pia’s and Lynnwood, Washington-based Culinary Collective.

Culinary Collective is an importer and distributor of traditional foods from Spain and Peru. Its products are found at food retailers and restaurants throughout the U.S. and Western Canada.

“This reflects the company’s vision to not only expand its footprint further into the US, but also to broaden its overall portfolio of products,” said Ocean Brands.

The purchase of Nonna Pia’s closed in September 2020, while the Culinary Collective purchase closed in December 2020. Both companies will continue to operate independently.

According to the Jim Pattison Group’s website, Ocean Brands is the second largest canned seafood brand in Canada.

The company is particularly known for its Ocean’s and Gold Seal brands.