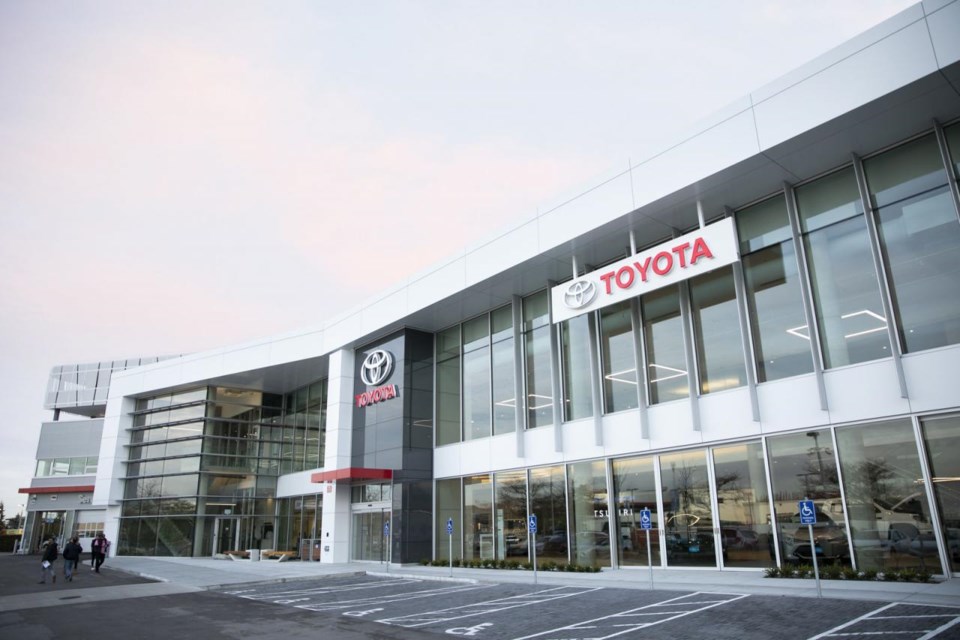 For the ninth year in a row, Richmond’s OpenRoad Auto Group earned the top spot as one of the best-managed companies in Canada.

This award is presented to Canadian-owned and managed companies that demonstrate leadership in areas of strategy, capabilities and innovation, culture and commitment and financials to achieve sustainable growth while earning revenues over $25 million.

“It’s a great honour to once again be recognized within this elite group of Canadian businesses for our continued efforts to successfully evolve and adapt in an ever-changing industry and world, especially during what was a very challenging year,” said Christian Chia, CEO of OpenRoad Auto Group.

According to Peter Brown, co-leader of Canada’s Best Managed Companies program, for a business to be a winner in the Best Managed Platinum Club is “nothing short of remarkable.”

“(OpenRoad’s) continued adaptability in an era of uncertainty sets the standard for how to overcome new barriers and demonstrate resilience at the highest levels,” said Brown.

“This year’s platinum club winners are the Canadian cornerstone for outstanding businesses in 2021.”

OpenRoad owns and operates 32 retail locations in B.C. and Ontario as well as four luxury automotive brands in Bellevue, Washington.