The growing backlash against Canada from China in the wake of the Vancouver arrest of Huawei Technologies Co. Ltd. CFO Meng Wanzhou is likely to at least have a short-term impact on B.C.
Jan 1, 2019 8:00 PM By: Chuck Chiang 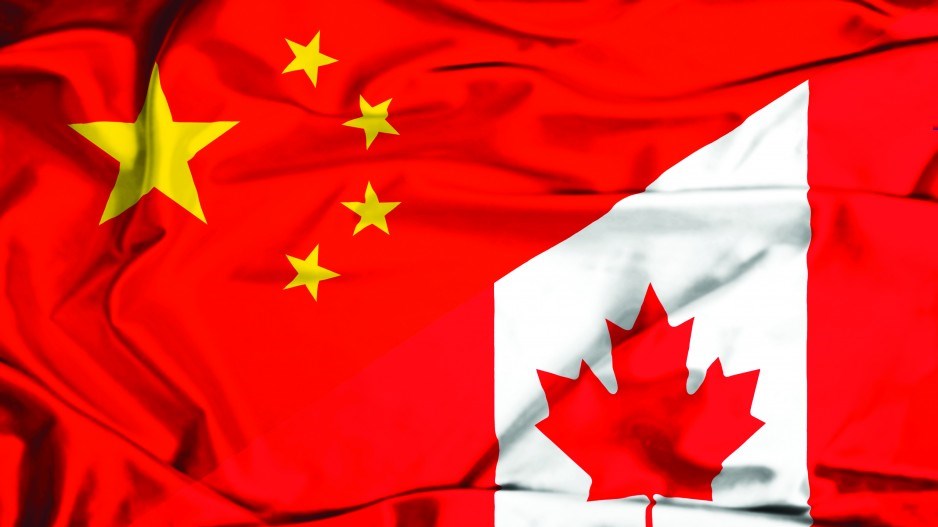 The growing backlash against Canada from China in the wake of the Vancouver arrest of Huawei Technologies Co. Ltd. CFO Meng Wanzhou is likely to at least have a short-term impact on B.C.’s growing international education sector, one industry observer says.

But Rahul Choudaha, executive vice-president of global engagement and research at San Francisco-based consultancy Studyportals, said Canadian schools can mitigate the impact by keeping a clear line of communication with Chinese students now studying in Canada.

He added that Canada’s reputation will recover within a few years if the Huawei situation does not deteriorate.

“In the short term, this could definitely put off some [Chinese] families, who may think this is quite disruptive for the experiences – as well as the safety and security – of the students,” Choudaha said. “And they may start looking at alternatives…. In this case, timing is very important. Now is the end of the year where a lot of parents are still making decisions of where the students will go, so this timing can magnify the concern as opposed to if this happened in the summer.”

China’s meteoric rise in economic power and domestic quality of life have spurred the country to dominate headlines in international education trends in the last decade, as it has become a key driver of bottom lines at schools around the world. In Canada, students with Chinese citizenship comprised 28% of the total number of foreign students enrolled in Canadian schools in 2017, according to a report by the Canadian Bureau for International Education.

The international education sector has thus been a focal point in the economic plans of both Ottawa and the B.C. provincial government in recent years, and officials from major ministries and educational institutions have largely stuck to written statements in response to the potential disruptions brought on by the Huawei arrest.

The BC Council for International Education (BCCIE) declined to comment, deferring to the province, and a B.C. Ministry of Advanced Education spokesman issued a statement that officials are “monitoring the situation.”

“There is no reason to believe international students need to be concerned about continuing their education in B.C.,” the statement said. “B.C. enjoys a strong and long-standing historical, social, cultural, educational and economic relationship with China.”

Similarly, University of British Columbia officials also issued a statement declining to “speculate about any potential impact” on its international student enrolment, but noting that the school is aware of the diplomatic situation and highlighting the school’s “many talented students from China who contribute to the academic and social community” on campus.

The delicate approach is understandable, said Choudaha, who follows the Canadian international education sector closely and has spoken at BCCIE’s annual summer conferences in the past. Choudaha notes that only India (123,940, or 25%) came close to matching China’s number of international students in Canada in 2017, but Indian students are concentrated in graduate programs that have clear pathways to permanent-resident status and are largely absent from major portions of the education sector (undergraduate, secondary, primary and language schools).

Meanwhile, Chinese students rank among the top two in enrolment numbers in every category of Canadian education for foreign students, making up the largest group of international students in university and secondary programs while sitting second in college and primary programs.

“The presence of Chinese students is at all levels of education; given the scale and the ability to pay for education, there is no next source country that can provide that level of scale and depth of impact,” Choudaha said.

“This is unique to China at this point in time…. China is a very critical market in contributing not only to the educational aspect of the classroom, but also the financial aspect. The Canadian immigration and economic policies have been involving Chinese students, and they have become a very critical part in the past few years.”

However, Choudaha noted, in Australia, where increased scrutiny on Chinese students two years ago on rumours of espionage eventually faded, that country’s attraction for international education remains strong.

Choudaha surmises that Canada’s status as a top destination for international education won’t be easily damaged in the long term, especially when set against the backdrop of the Donald Trump administration in the United States.

He added that Canadian schools can learn from Canada’s spat with Saudi Arabia last year, when criticism from Ottawa over human rights spurred Riyadh to pull out all its international students from Canada.

“One thing that is clearly important from that experience is to have good communication with the family and the students,” Choudaha said. “In the Saudi case, the news came so disruptively and so quick that it created a lot of trouble for getting messages to the school by the students and vice versa. You have to make sure communication to the students remains consistent and clear as you move forward. Building that confidence in very important, and schools should not take that for granted … because it may create more concerns with students.”