While autonomous vehicles are expected to boost alcohol sales, some brewers are betting on non-alcoholic drinks
Aug 17, 2018 2:01 PM By: Albert Van Santvoort 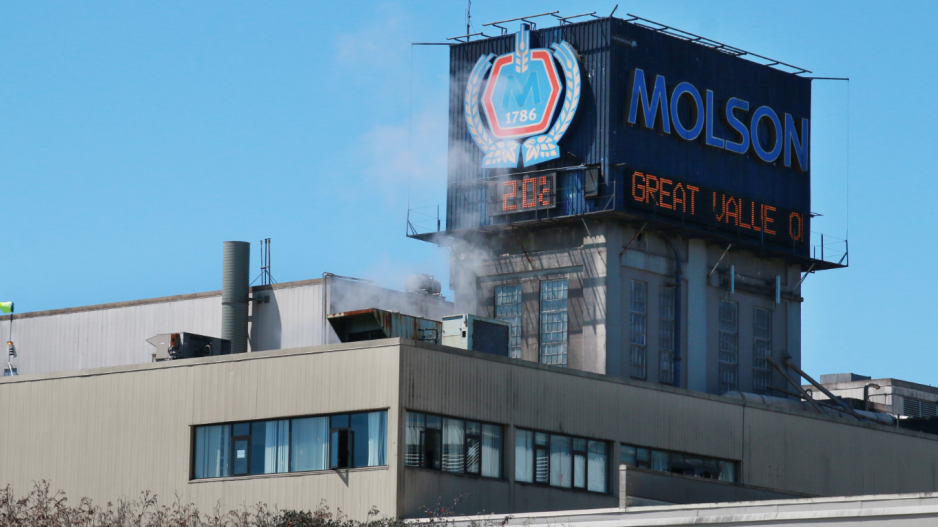 From lower labour costs and jobs losses in the transportation industry to a lost revenue stream for insurance companies, the advent of automated vehicles will send disruptive ripple effects across many economic sectors.

The beer industry is no exception. Alcoholic beverage producers are anxiously awaiting the arrival of driverless cars, particularly because they’re expecting a bump – a Morgan Stanley analysis forecasts it at 0.8 per cent annually – once people no longer need to worry about drinking and driving.

Even before the expected boost from technology-driven changes in driving habits, alcohol sales and consumption are rising. More than six million Canadians, or 16.7 per cent of the country, reported being heavy drinkers in 2017, a four per cent increase since 2015, based on data from Statistics Canada. And if the number of stories in the media recently about the dangers of binge drinking are any indication, there is little evidence that young adults are turning their backs on alcohol. In British Columbia, the proportion of 18-to-34-year-olds who are heavy drinkers rose by 22.9 per cent in 2017 from 2016, compared to 3.28 per cent nationally.

But these numbers may not tell the whole story about alcohol trends in this country.

Despite increasing consumption and the expectation that tech trends will prolong growth in the market, Molson Coors Brewing Co. decided that now was the time to bring a non-alcoholic beer, Coors Edge, to market.

Today’s beer industry is following several discrete channels, moving in different directions. Social, technological and health trends are each having their own unique individual effect on the sector, encouraging consumption but distinguishing between alcoholic and non-alcoholic options.

The global market for non-alcoholic beer is expected to almost double by 2024 to $25 billion from $13 billion in 2016, according to research from Global Market Insights. The industry is expected to grow 7.5 per cent per year during this time.

It’s unlikely the advent of driverless cars will hurt that growth, even though the desire to avoid drunk driving is often cited as the main reason people turn to non-alcoholic beverages, said Jessica Teixeira, brand and public relations manager at Molson Coors.

“Drinking and driving being the No. 1 reason doesn’t mean it’s the only reason,” Teixeira said. “Just because the car may be able to drive for you, doesn’t mean that you still might not want that sense of control, or a lower calorie option, so there are other factors at play.”

Outside of drinking and driving concerns, factors contributing to the increase in non-alcoholic beer consumption include health consciousness, cultural restrictions and social pressure.

According to a 2016 PwC report, 47 per cent of people aged 18-34 said they planned to make their eating habits healthier within the next year, compared with 7% who said they’d eat with less emphasis on health. For those over the age of 55, the numbers drop to 23 per cent and two per cent respectively.

B.C.’s craft beer industry is reflecting the trend toward greater health consciousness. While craft brewers have yet to embrace non-alcoholic beers, there has been an industry-wide move toward beers with a lower alcohol content, said Robert Mangelsdorf, editor of the Growler, a publication focused on the province’s craft beer industry.

“What’s driving the trend is that while people enjoy craft beer, they don’t necessarily want to get drunk. They have things to do, responsibilities. As a working dad myself, I have way too much on my plate to get wasted on a Tuesday night. But that doesn’t mean I can’t have a couple beers” said Mangelsdorf. “It isn’t the 1960s anymore, when functional alcoholism was accepted, if not encouraged, and drunk driving was considered a skill. Beer drinkers are more responsible now.”

Waldock said Molson Coors is capitalizing on the demand generated by social drinking, trying to offer people a way to enjoy the social aspect of beer drinking without the potential downside of alcohol.

However, one hurdle the company will have to clear to successfully reach the non-alcoholic social drinking market will be to get its product on tap and on menus in bars and restaurants across the country.

The company’s marketing campaign includes offering Coors Edge at music festivals alongside its mainstream product offerings. Waldock said the company has not developed a strategy to get the non-alcoholic product into bars and restaurants but will pursue more aggressive marketing once the brand is more established.