China accounts for 50% of the growth in LNG demand: Wood Mackenzie

The demand for liquefied natural gas (LNG) in China broke a record in 2017 and is set to break another one this year, according to Wood Mackenzie, which may auger well for new LNG projects, like the $40 billion LNG Canada.
Oct 15, 2018 10:55 AM By: Nelson Bennett 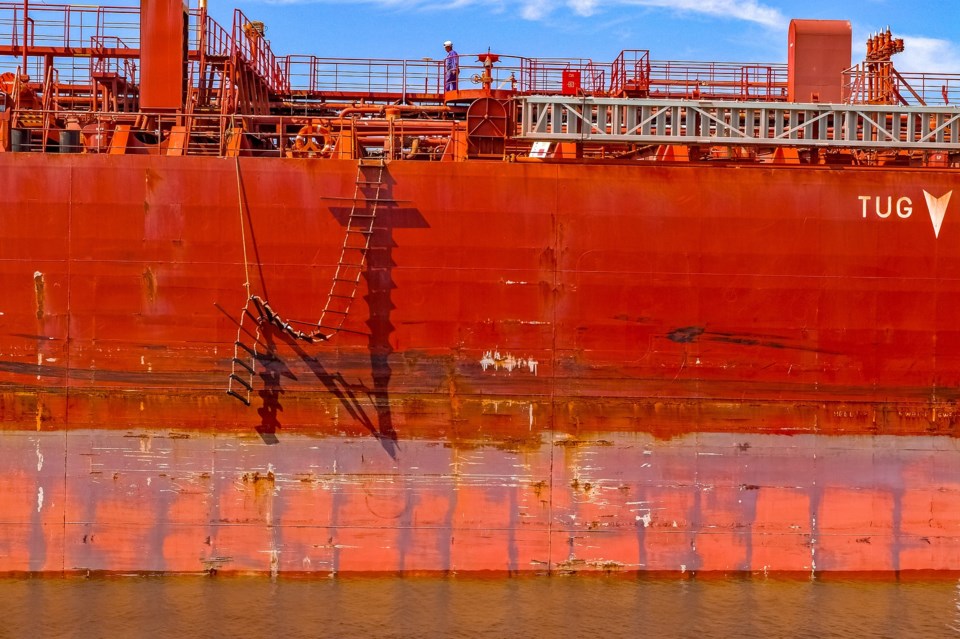 The demand for liquefied natural gas (LNG) in China broke a record in 2017 and is set to break another one this year, according to Wood Mackenzie, which may auger well for new LNG projects, like the $40 billion LNG Canada.

Meanwhile, in India, rising energy demand is resulting in an increased demand for coal, including metallurgical coal (a major B.C. export) even while India is planning a significant investment in renewables over the next four years, according to Wood Mackenzie.

In 2017, China’s demand for LNG grew by 8 million tonnes, and Wood Mackenzie estimates that growth will hit 12 Mt by the end of 2018. China accounts for 50% of the growth in LNG demand worldwide.

As a consequence of that growing demand, Wood Mackenzie now predicts 2019 will also see a record number of final investment decisions on new LNG projects in Russia, the U.S., Qatar and Mozambique.

Royal Dutch Shell and its four partners just recently made an FID on the new LNG Canada project in Kitimat, which is expected to begin producing about 12 million tonnes of LNG per year around 2024 or 2025.

Wood Mackenzie notes that the LNG Canada project was the first large LNG project to receive an FID in the world since 2015.

As for India, it has an aggressive plan to add 175 gigawatts of electricity through new renewable energy projects by 2022 – 100 GW from solar and 75 GW from wind.

Even if India can hit those targets, the country is also ramping up its use of coal imports, due to an inability of domestic production to meet demand.

“Growth in domestic coal production and dispatches can only partially meet the growing demand for coal, which is resulting in increased reliance on imports,” Wood Mackenzie coal analyst Pralabh Bhargava said in a briefing note.

Industrial production has grown seven per cent in India this year, resulting in a six per cent increase demand for power, much of which comes from coal.