A pop-up dessert vending machine is in Aberdeen Centre until February.
Dec 23, 2020 2:10 PM By: Valerie Leung 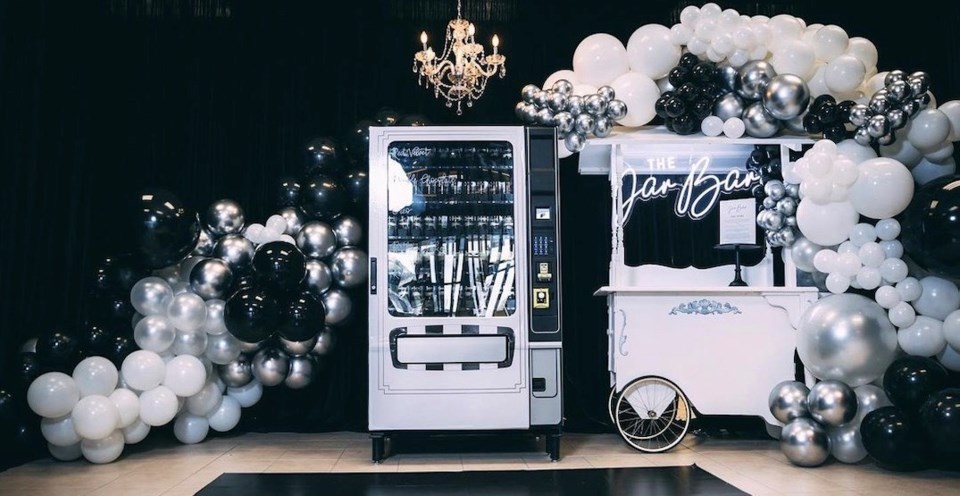 The Jar Bar cake vending machine is at Aberdeen Centre until Feb. 28, 2021.The Jar Bar/INSTAGRAM

For anyone in Richmond looking for a treat on the go, a pop-up cake jar vending machine has appeared in Richmond’s Aberdeen Centre mall.

The Jar Bar, created by owners of Just Cakes Bakeshop in Surrey, has opened up their second pop-up shop on Aberdeen’s third floor.

Like its name suggests, individual jars are filled with various types of cakes, including red velvet, double chocolate and Oreo, are being sold through a vending machine.

According to Raveena Oberoi, owner of Just Cakes Bakeshop, the idea of her unique pop-up business stemmed from “extra scraps” she had after baking at home and put them into jars before selling them on her social media accounts.

The vending machine at Aberden will be available until Feb. 28, 2021.