Metro Vancouver's gas prices - while seeing somewhat of a lull from record-highs in April- could still play a heavy role in the way residents spend their consumer dollars this summer.
Jun 25, 2019 7:00 PM By: Chuck Chiang 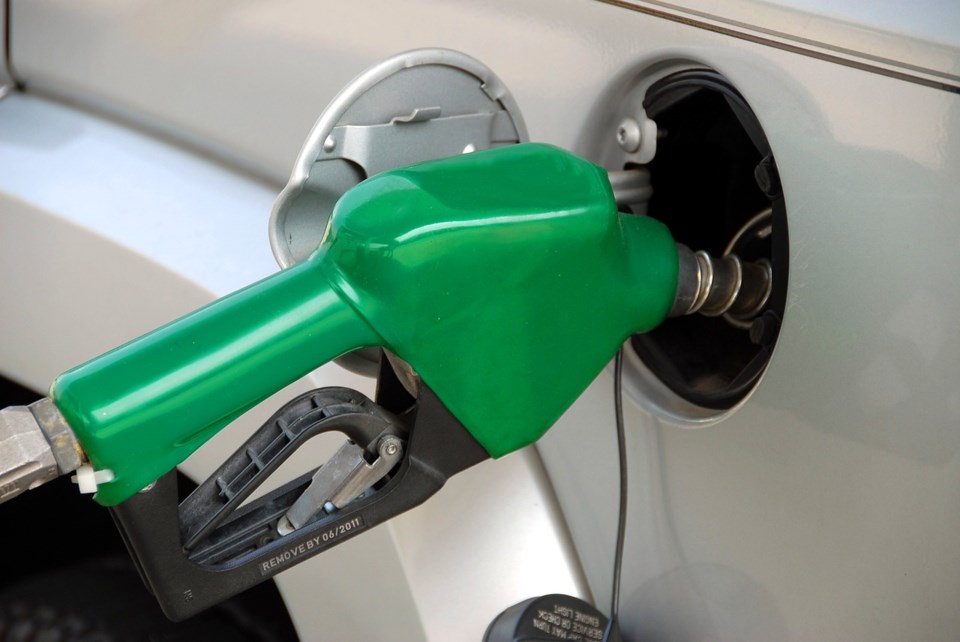 Metro Vancouver's gas prices - while seeing somewhat of a lull from record-highs in April- could still play a heavy role in the way residents spend their consumer dollars this summer.

That's the finding of a survey conducted by Coast Capital Savings this week based on the phone responses of 401 Metro Vancouver residents between June 5 an June 13. The report found that 63% of the respondents said high gas prices have affected their day-to-day finances.

The report further shows a number of areas where Metro Vancouver residents say their spending plans have been altered as a response to gas prices. About 51% said high gas prices have hindered their ability to save, and another 47% said the situation has changed their considerations for activities like going to the movies or eating at a restaurant. About 29% said their debt payments have been affected.

In addition, as many as 29% said the gas prices will play a role in their Canada Day long weekend travel plans, and 37% of families with children under 18 will reconsider plans to send kids to summer camps (or other recreational activities).

“While some households are finding ways to manage the financial pinch of high gas prices, we are concerned that a majority of people polled say that record high prices are making it hard for them to save for the future...,” said Tyler Saito, Director Wealth Manager Business Solutions at Coast Capital, in a statement. Officials added that the numbers show a "real impact" in Vancouver residents' daily lives stemming from gas prices.

The topic has been hotly debated in recent months after average gas retail prices breached $167 in mid-April, according to GasBuddy statistics. Although prices have since dipped to as low as $136 in late June, it has rebounded last week to about $145 in anticipation of the summer travel season.