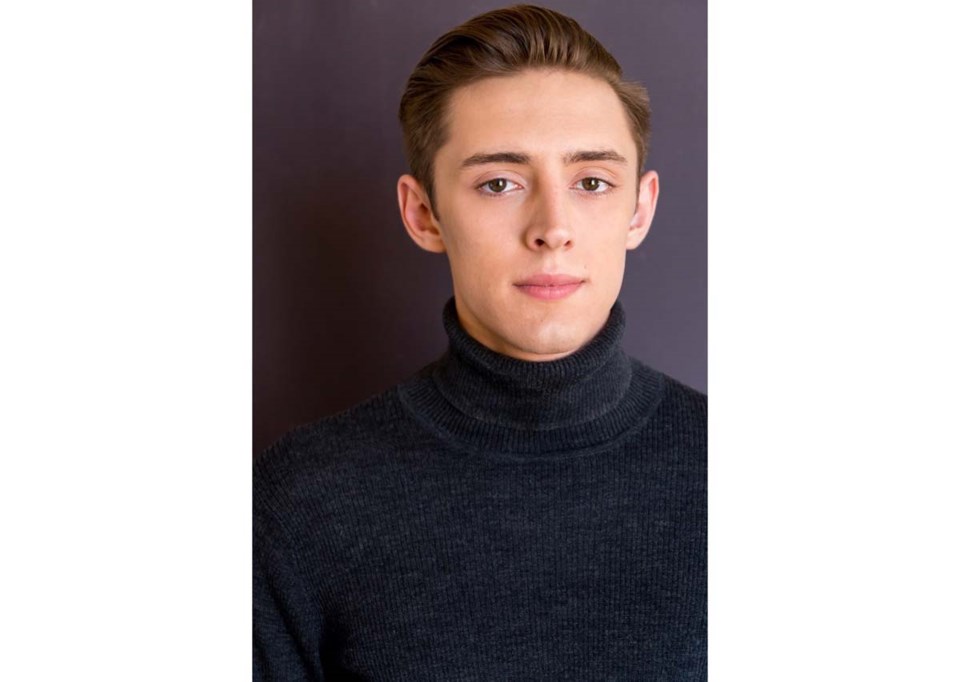 “No matter how big or small the problem is, there are always people that are there to listen.”

It wasn’t until Boris Bilic, a Richmond-born actor, listened to his sister’s experience volunteering at a crisis centre that he knew he needed others to listen as well.

Bilic, a Steveston-London secondary alumnus, voiced the importance of crisis centres through his recent film, Crisis: A Documentary About Essential Workers that won the Best Documentary Film Award at the Quarantine International Film Festival (QIFF).

“I was really happy and it was exciting that I could be part of the festival,” said Bilic.

“The point of making the movie, besides helping me stay sane from quarantine, was to draw attention to resources like (the crisis centres) and I wanted to make sure everybody knew these resources are there for them.”

Every round of QIFF, participants are given a prompt, or topic, for the film. During the second round, Bilic and other filmmakers were given the quote “give every man thy ear, but few thy voice” from the play Hamlet.

The prompt, said Bilic, portrayed exactly what he and his sister, Ivana McConnell, spoke about several months earlier regarding crisis line volunteers being “taught to hear people.”

“My sister, who is also a crisis hotline volunteer responder, and I spoke about the value of listening to somebody instead of giving them advice and it couldn’t have been more perfect.”

Although the content was straightforward, Bilic had a challenge in figuring out how to film it while interviewing his sister, who is living in B.C., with him in L.A.

“The guidelines for QIFF was that (the film) had to be 5 minutes long and filmed in one location … so I thought if I did the whole thing on a Zoom interview then it would take place all on the computer screen,” said Bilic, adding that he was glad it worked out.

“I encouraged everyone to look into the crisis centre in B.C. and any other places because these are resources that are here to help people.”

Crisis | A Documentary About Essential Workers from Boris Bilic on Vimeo.