Richmond’s Gateway Theatre is opening their doors to a new artistic director of programs who will take over the role this June.
Mar 11, 2020 10:00 AM By: Valerie Leung 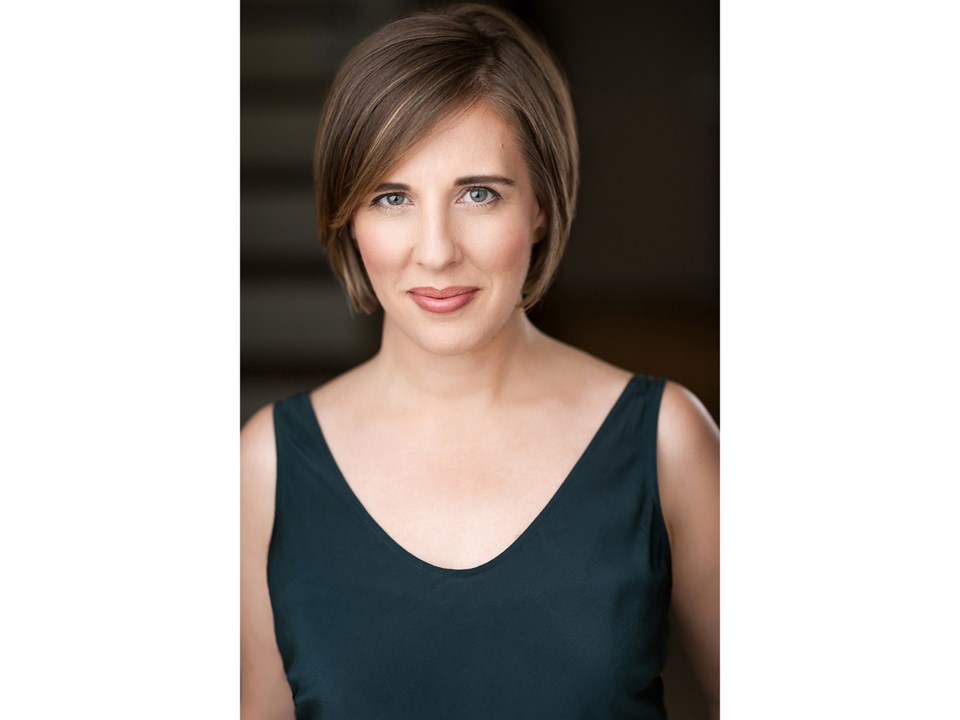 Richmond’s Gateway Theatre is opening their doors to a new artistic director of programs who will take over the role this June.

Gateway Theatre recently announced that Barbara Tomasic, who is the interim producer for the theatre, will be stepping up as Gateway’s new director of artistic programs.

Tomasic, who has been working with the theatre since 2004, said that it felt “wonderful to step into a position of leadership at an organization” that will help her develop as an artist and a leader.

She hopes to include more interactive events and different programs to better connect with the community’s younger generation.

“Because our population is aging, we are finding that everybody, especially younger people, aren’t going to theatre as much,” said Tomasic.

She added that family events, like Gateway’s Spooktacular, is a “gateway” to a more diverse audience including young families.

“Gateway Theatre is an exciting place right now, experimenting with innovative ways of working with artist and the community.”

Tomasic will officially start as the artistic director of programs at the theatre on June 1.

Her first goal, said Tomasic, is for the theatre to work on re-connecting with the community.

“People are looking for different kinds of experiences and I’m excited to reach out beyond the walls of the theatre and get more involved in the community, to know what the community is doing and what they need and what they want to see,” she said.

“The idea of embracing the community, which is also an action of reaching out and welcoming people in, is what I hope the theatre can do through events.”

While many applications from across North America were received, Tomasic’s joint application with Jasmine Chen, an artist and actress, stood out the most.

Their application resulted in Gateway’s new artistic and community producer position for Chen, which allows the pair to work together in a job-share environment.

“We prepared a presentation together … and we found out we have a great chemistry working together and a similar value system, even though we came from different backgrounds,” said Tomasic, adding that both wanted to pursue their respective avenues of work, as a theatre director and actress, while taking on their roles.

“I’m excited to be in a permanent position … and be working alongside with Jasmine at Gateway.”