The Richmond Academy of Dance will send 11 students to the BC Performing Arts Provincials in two weeks
May 20, 2021 10:11 AM By: Alan Campbell 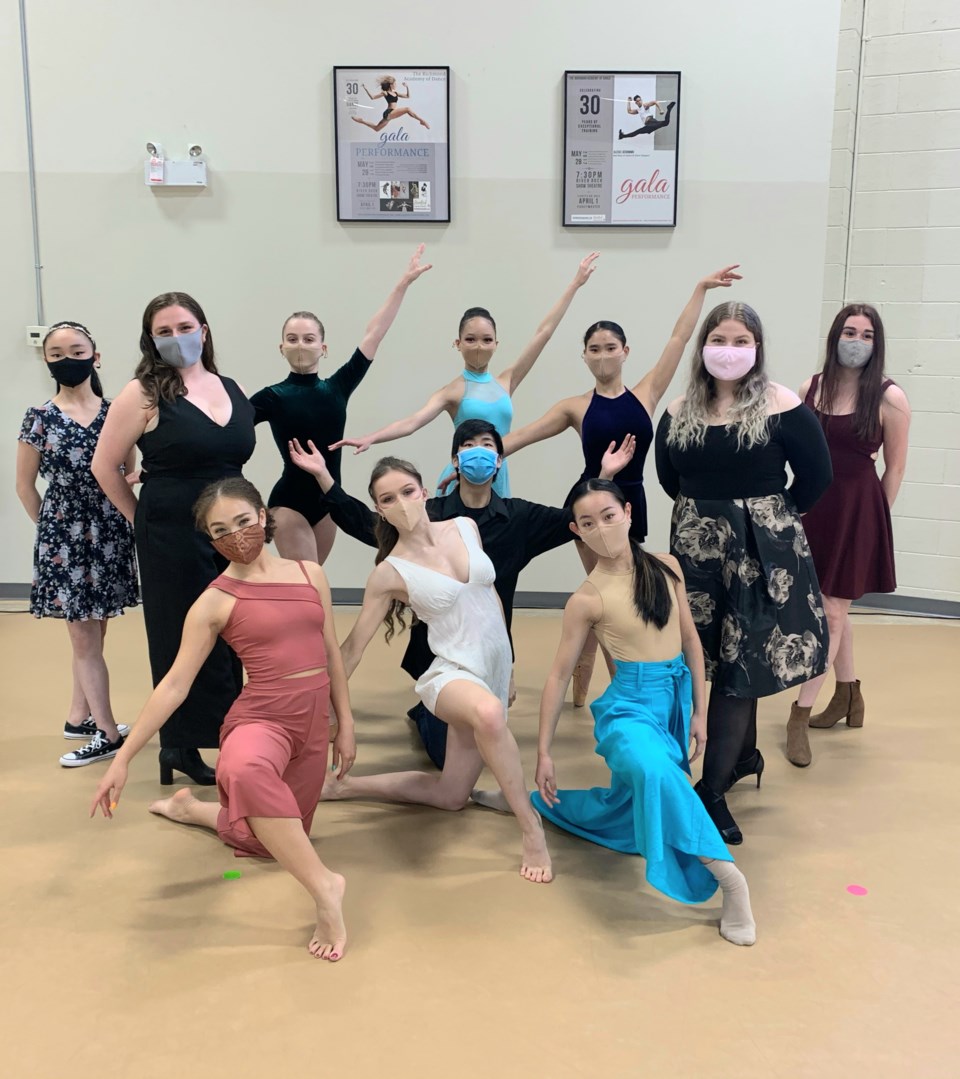 A Richmond dance academy will be going mob-handed to the BC Performing Arts Provincials next month.

Eleven students from the Richmond Academy of Dance, on River Road, are limbering up for the virtual competition, which runs June 1 to 5.

The academy’s artistic director, Heather Joosten, said they are all “very excited” about the prospect of representing Richmond in the provincials, adding that it is “unique” that the students are showcasing so many different areas of the arts.

“They have all won numerous awards in local competitions recently as well,” said Joosten.

The academy's other artistic director, Annette Jakubowski, said she was "so proud of our students, especially as there is no other dance studio in the Lower Mainland that has such diversity in their representations at the BC Performing Arts Festival.”

At the provincials, the academy will be represented by: