A new ice-cream shop with a big scoop of Taiwanese tea culture is having their grand opening on Sept. 1 in Richmond.
Aug 10, 2020 5:30 PM By: Valerie Leung 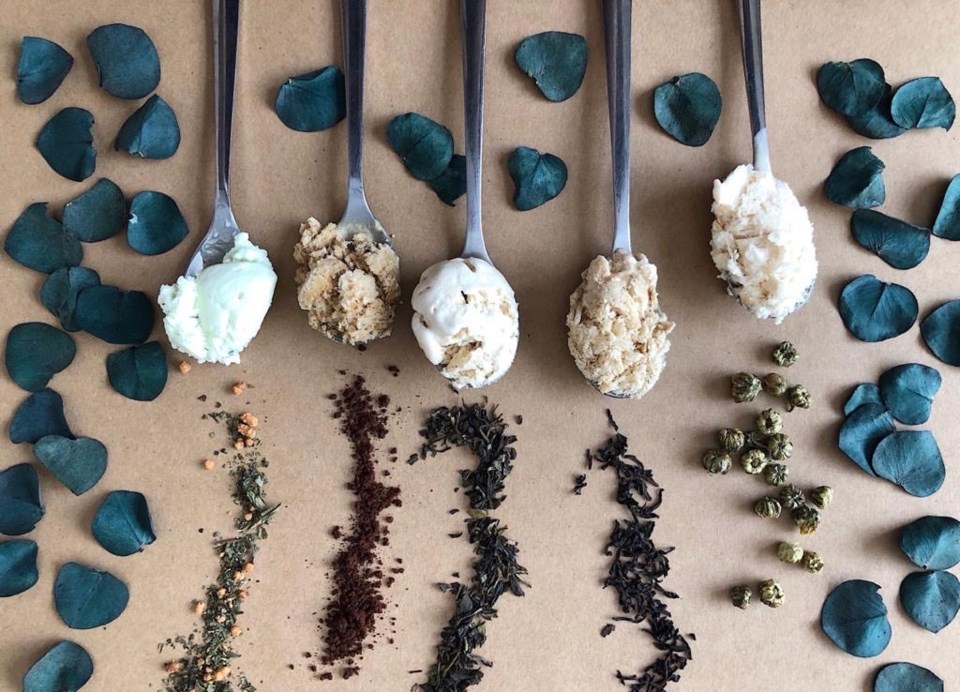 A new ice-cream shop with a big scoop of Taiwanese tea culture is having their grand opening on Sept. 1 in Richmond.

Hsu and her husband had to juggle their desire for ice-cream and travelling far into Steveston or other places to get what they wanted.

“We noticed there was a lack of ice-cream stores and options in central Richmond and when we say ice-cream shop, we mean hard ice-cream – not soft serve,” said Hsu, adding that they wanted a place that was more local and not from a franchise store.

“Opening the store was like a creative outlet where we could create and combine unique flavours and ingredients … especially with tea, which is an important part of our culture.”

Hsu told the Richmond News the shop, which will be at Blundell and Garden City roads, will focus on tea because of their strong cultural ties to it.

“Tea has been a huge part of our family, especially my husband, who is Taiwanese,” said Hsu.

“He’s grown up with tea and last year we had the opportunity to go back to Taiwan and pick out tea that we were interested in bringing back here.”

And for those who want to avoid caffeine, there will be unique flavours including cereal milk, popcorn and elderflower with lemon.