Steveston’s Britannia Brewing Company has announced the opening of a second location that is expected to open in the upcoming winter.
Jul 16, 2020 7:11 AM By: Valerie Leung 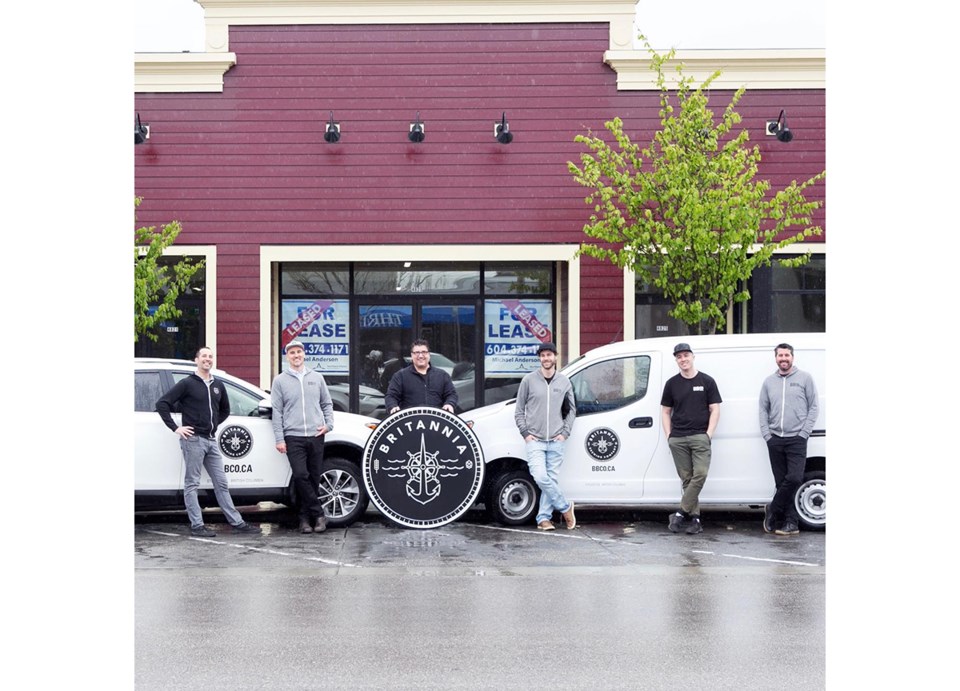 Steveston’s Britannia Brewing Company has announced the opening of a second location that is expected to open in the upcoming winter.

Britannia has been a popular favourite for many in Richmond and is known for their food, their own line of brews on tap and their bar program.

Lloyd Kinney, co-founder and operating director of the Britannia Brewing Company, said they are feeling “very excited” for the opening.

“We’re just waiting for the city to provide us with a building permit and then from there we can proceed to stage two which is the fit out,” said Kinney, adding that they expect to open before Christmas.

“It’s always been part of our business plan as a brewery to have restaurant partners we would support with our craft beer.”

Their Ladner location will be a newly-renovated space of the former Ladner Village Hardware store, also known as Clayton’s Hardware store in the movie Fifty Shades of Grey.

And it will run as a restauarant with a larger space and no brewing facilities compared to Steveston's location.

However, it will feature a new “corporate private room” that large groups can book for private and public gatherings.

“We’ve always gotten requests to completely book out our restaurant in Steveston, but to be fair to our locals, we’ve never accepted full private bookings,” said Kinney.

“It’s a larger space than what we have now and so there’ll be a little more of that social atmosphere by having the bar or lounge area being bigger.”

-with files from Vancouver Is Awesome