Kaneko Hannosuke has franchises across Japan, Chicago and Los Angeles
Jan 22, 2020 10:42 AM By: Lindsay William-Ross 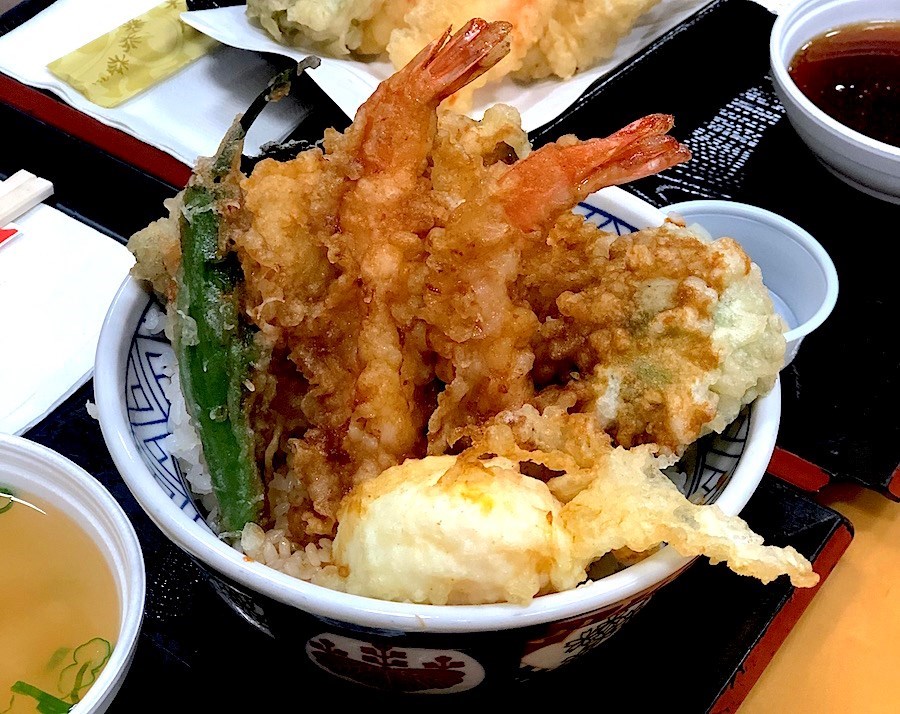 Can you hear the sizzle? That's fresh tempura-battered fish and veggies getting golden and crispy in the deep fryer.

Japanese import Kaneko Hannosuke is opening its first Canadian location of its famous tempura restaurant in Vancouver, and opening day is set for Thursday, Jan. 23.

Hannosuke is known for their "tempura tendon." The Japanese specialty is a type of donburi (rice bowl with toppings) that features crisp tempura atop the freshly steamed rice and a light soy sauce.

While many restaurants serve donburi and tempura dishes in Vancouver, Kaneko Hannosuke focuses exclusively on tendon tempura, and is considered top of its game.

With locations in Japan — and its main branch located in Tokyo's Chuo City area — as well as outposts in Taiwan and the U.S. (including in major cities such as Los Angeles and Chicago), the new Vancouver location on Robson Street marks its first foray into the Canadian market.

Hannosuke is named for Hannosuke Kaneko, who "served as the second chairman of Japanese cook association 'Isshin-kai,'" according to its website. Hannosuke’s grandson, Kaneko Shinya, inherited his grandfather's recipe book, which included a treasured recipe for a secret "Edomae" rice bowl sauce. Kaneko Shinya worked to create a tendon tempura dish using the sauce, and his popular brand was born.

I checked Hannosuke out last month in Los Angeles at the Mitsuwa Marketplace, and the forthcoming Robson Street outpost should be a vibrant addition to Vancouver's expanding Japanese food scene, thanks to its masterful tempura (hello, tempura fried soft boiled egg) and combo plates.