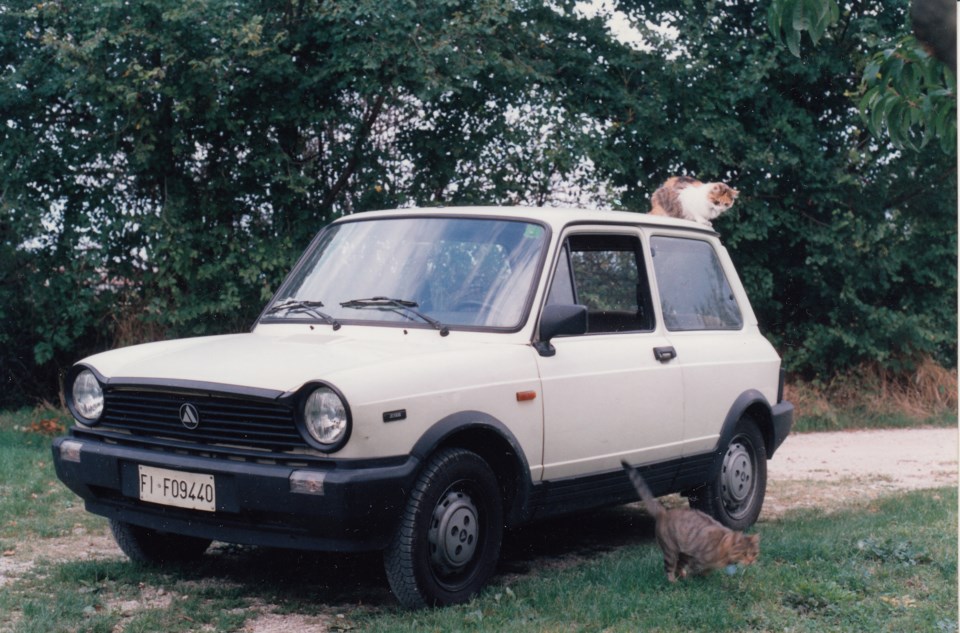 The ‘how-to’ of waste management has been summed up in the three words reduce, reuse and recycle. The first of them – reduce – is the most important because the less there is to begin with, the less there is to recycle or reuse. The word reduce has a long history. Its roots are in the Latin “ducere,” to bring, lead, and “re,” meaning back, but only in 1787 was reduce first documented in the sense of diminish, lessen, and that’s the sense it has as one of the ‘R’s.

We’re increasingly conscientious about recycling, but there’s a problem – recycling doesn’t invariably do away with all the superfluous (literally, overflow) stuff. Furthermore, last week I heard a broadcaster mention that more recyclables are ending up in landfills, so that chain clearly has broken links.

Face it – in one form or another, there’s still too much stuff out there. I was horrified to hear about that ship with 69 containers of our old, stinking trash being returned to Canada by the Philippines. Everyone of us now has an obligation to reduce, whatever, whenever and wherever possible. And that includes those at the source – the industries manufacturing the stuff that’s choking the life out of the planet.

Let’s start with cars. We’re all fuming about the skyrocketing prices of gas – but at the same time we’re buying bigger cars, building bigger highways, bigger bridges and tunnels to accommodate the escalating number of bigger cars with which we destroy our environment.

Stop and think. The bigger the car, the heavier it will be – the heavier the car, the more gas it will drink. The more gas it guzzles, the more cash it sucks out of our pockets. When I lived in Florence, I drove an Autobianchi 112, which could carry three passengers plus driver. Its curb weight was 670 kilos. Compare that to the average North American car today, which has a curb weight of 1302 kilos. Or an average SUV, curb weight 2177 kilos. So – get a smaller car. Drive only when necessary. Use less gas. Keep more money.

How about plastic? It’s everywhere – and ending up in the air, soil, rivers, oceans, seas and lakes, swallowed by unsuspecting animals as well as us. Ridding ourselves of plastic won’t be easy, but if there was ever a challenge worth meeting, this is it.

I’ve been slowly but steadily ridding my household of plastic, though I’ve avoided eliminating plastic bags because I use them to contain garbage. That’s going to change. I’m motivated by what a couple of friends have been doing for years. They carry their shopping in reusable bags, and at the market, instead of grabbing new plastic bags provided by the vendor, they pack their produce into bags they’ve brought along and used countless times before.

The greengrocers I go to in Richmond have noticed I’m doing something different. Initially they seemed surprised, but now they don’t hesitate to show their appreciation and thank me. I’ve taken the first step, and it wasn’t even that hard!