Column: The distance to Obsolete is shrinking

I’ve got a surrealistic image in my mind of a gigantic dome made of a transparent, stretchy material and packed tightly with stuff. I call it Obsolete, a kind of heaven (or hell) of things that were banished because they were deemed useless.
Jan 19, 2019 1:00 PM By: Sabine Eiche 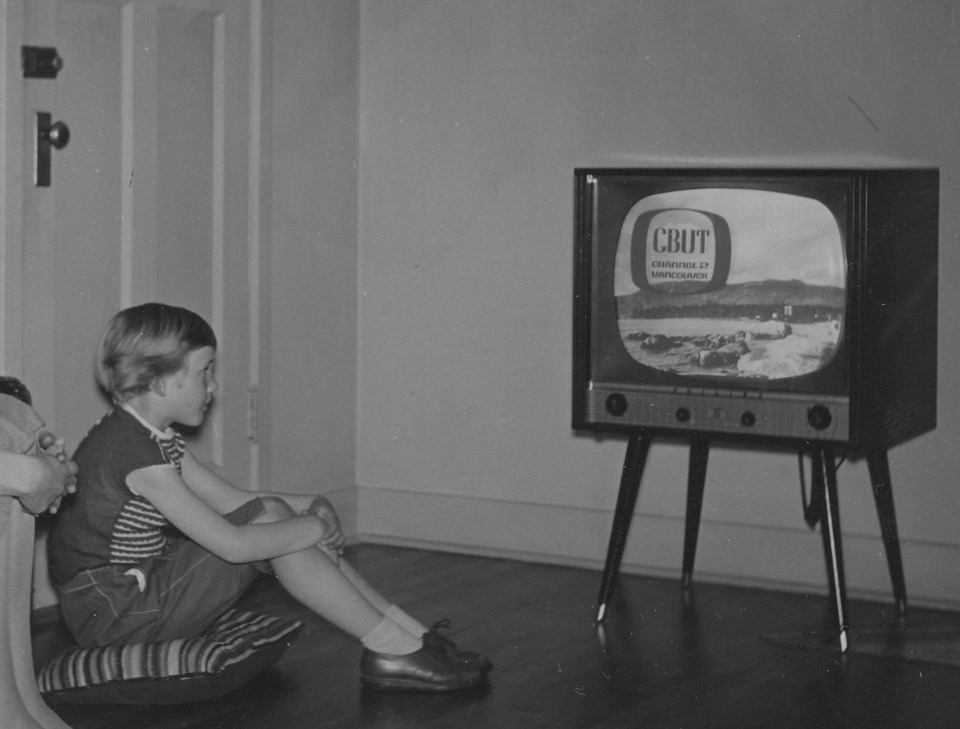 I’ve got a surrealistic image in my mind of a gigantic dome made of a transparent, stretchy material and packed tightly with stuff. I call it Obsolete, a kind of heaven (or hell) of things that were banished because they were deemed useless.

To sift through Obsolete’s layers, deposited chronologically, would be an archaeologist’s dream come true. Some of the things found in Obsolete’s lowest layer are reed brushes, goose and swan feathers, all ancient writing tools. There are also lots of farm and household implements from the time when power was provided by animal and human muscle.

The ancient and medieval layers in Obsolete are not especially high, but stuff begins to accumulate more quickly as we approach our own time. Somewhere below the halfway point of the dome’s capacity I’ve spotted things like washboards, wood burning kitchen stoves and black and white televisions (bulky and heavy), wedged under Mitch Miller LP records, Brownie cameras and mimeograph machines.

You wouldn’t believe at what speed the top half of Obsolete is now filling up, mostly with electronic devices, and of those the majority appear to be smartphones. Any future archaeologist poking around in the Obsolete dome might reasonably come to the conclusion that by the second millenium, people’s lives, relying almost entirely on electronic gadgets, had become somewhat monotonous.

Did you know that the dome contains a secret room? It’s entered through a narrow door surmounted by an inscription explaining that the word obsolete comes from the Latin “obsolescere” (to be forgotten, wear out, lose value), and that it first appeared in English in the 1570s.

I love to rummage in the secret room. The words aren’t in alphabetical order, which makes ferretting around especially exciting. In addition to obsolete verbs, nouns, adjectives and adverbs, I’ve found plenty of exclamations – zounds, egad, gadzooks are some of my favourites.

Recently I encountered one word that shocked me. Not because the word was shocking, quite the opposite; it shocked me because I never expected to find it in the secret Obsolete room.

The word is please. Its root is the Latin “placere” (to be acceptable, liked, approved), and it was introduced into English early in the 1300s. Eventually please became a polite word, a sign of respect when making a request. In that sense, it was a shortened form of the phrase “if it pleases you,” which the French have preserved in their rendering of please – “s’il vous plaît.”

How could please possibly be deemed obsolete? I suspect that the growing popularity of voice activated systems is to blame. Last month I heard countless ads on the radio for Alexa, Amazon’s virtual assistant. People commanded Alexa to turn on the fireplace or order more fruitcake, and never once did “please” precede or conclude the command. Since then I’ve been eavesdropping, in shops, at the bank, and in over a week I’ve heard “please” uttered only once.

Please, let’s not allow modern gadgets to turn respect and civility into relics of the past.