Column: It’s all the rage

It’s all the rage! We’ve been saying that for ages, as we enthusiastically embrace a fad sweeping the country.
Sep 29, 2018 1:00 PM By: Sabine Eiche 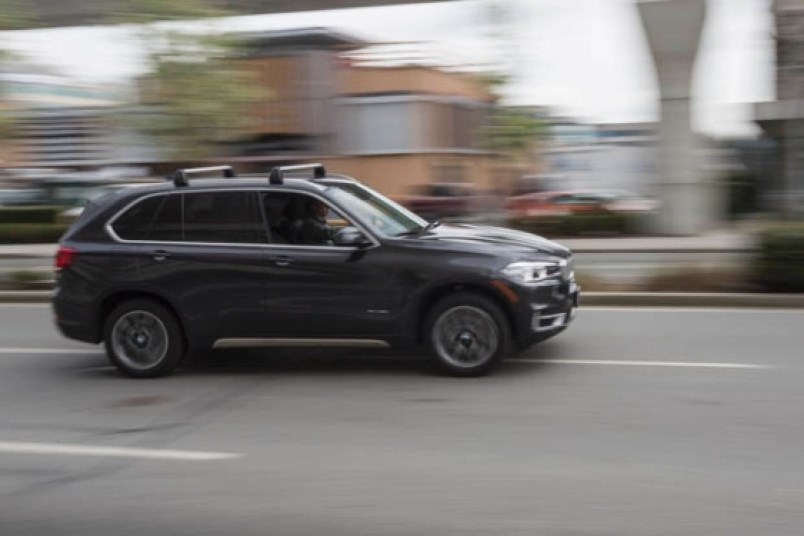 A Burnaby resident who lives next to Kingsway is moving because of speeding vehicles. PHOTO ILLUSTRATION

It’s all the rage! We’ve been saying that for ages, as we enthusiastically embrace a fad sweeping the country. If you’re my generation, you’ll remember the craze for hula hoops (1958, mine was chocolate brown) or skorts (1959, I had an accordion-pleated skort in black and white checks).

Rage acquired the significance of fashion or fad in the late eighteenth century. The proper meaning of rage, which entered English around 1300, was madness, insanity, anger, violence. Its source is the Latin “rabies.” The ancient Romans used “rabies” in both the wider sense of fierceness or fury, and the narrower sense of disease. Around 1590, English borrowed the word “rabies” to describe the contagious viral disease affecting mammals, including humans.

Rabies is found all over the world. Since the 1980s, the number of human deaths caused by rabies has plummeted in North America. Rage has different statistics. Since the 1980s, violence due to rage on the roads has escalated in North America, to the point when, in the late eighties, newscasters at a Los Angeles television station gave it a name – road rage. Since Los Angeles is infamous for its many, multi-lane freeways and traffic congestion, it’s no surprise that the phrase was coined there.

Nearly every day I read or hear about a road rage incident. An especially memorable one happened in Ontario last month, in which one of the two drivers ended up clinging to the hood of the other’s car while it was hurtling full speed down a highway.

What makes some people become transformed when they get behind the wheel? Is it an instance of the Jekyll and Hyde Syndrome, which is also known as the Irritable Male Syndrome? Interestingly, studies have shown that over 96 per cent of drivers succumbing to road rage are male.

The causes of road rage are no mystery. Road rage doesn’t happen on a road with little or no traffic. It happens when your ability to move freely is threatened. When another car impedes your movement, you react. Often angrily.

Road rage incidents are increasing. How could it be otherwise, with the number of cars on the road climbing vertiginously, and their size growing steadily? Multiply number by size, and the result is less room on the road for you.

Our previous government planned to replace the four-lane Massey Tunnel with a ten-lane bridge. Our current government stopped the project to re-examine alternative solutions for easing congestion at the tunnel. But solving the problem there would only push congestion further north, to the bottle-necks of the Knight, Oak and Arthur Laing bridges.

Instead of turning Metro Vancouver into another Los Angeles, why not consider how European cities such as London, Copenhagen, Munich or Paris deal with traffic? They’ve built vast networks of electric railways to reduce the number of cars on the road and move people quickly and comfortably. The popularity of our Canada Line is proof that here, too, rapid transit can become all the rage - forever.