Do you know what a metaphor is? It’s similar to a simile, but not to be confused with it. A simile contains the words like or as. It’s a comparison. A metaphor doesn’t contain like or as. It transfers the qualities of one realm to another.
Oct 27, 2018 1:02 PM By: Sabine Eiche 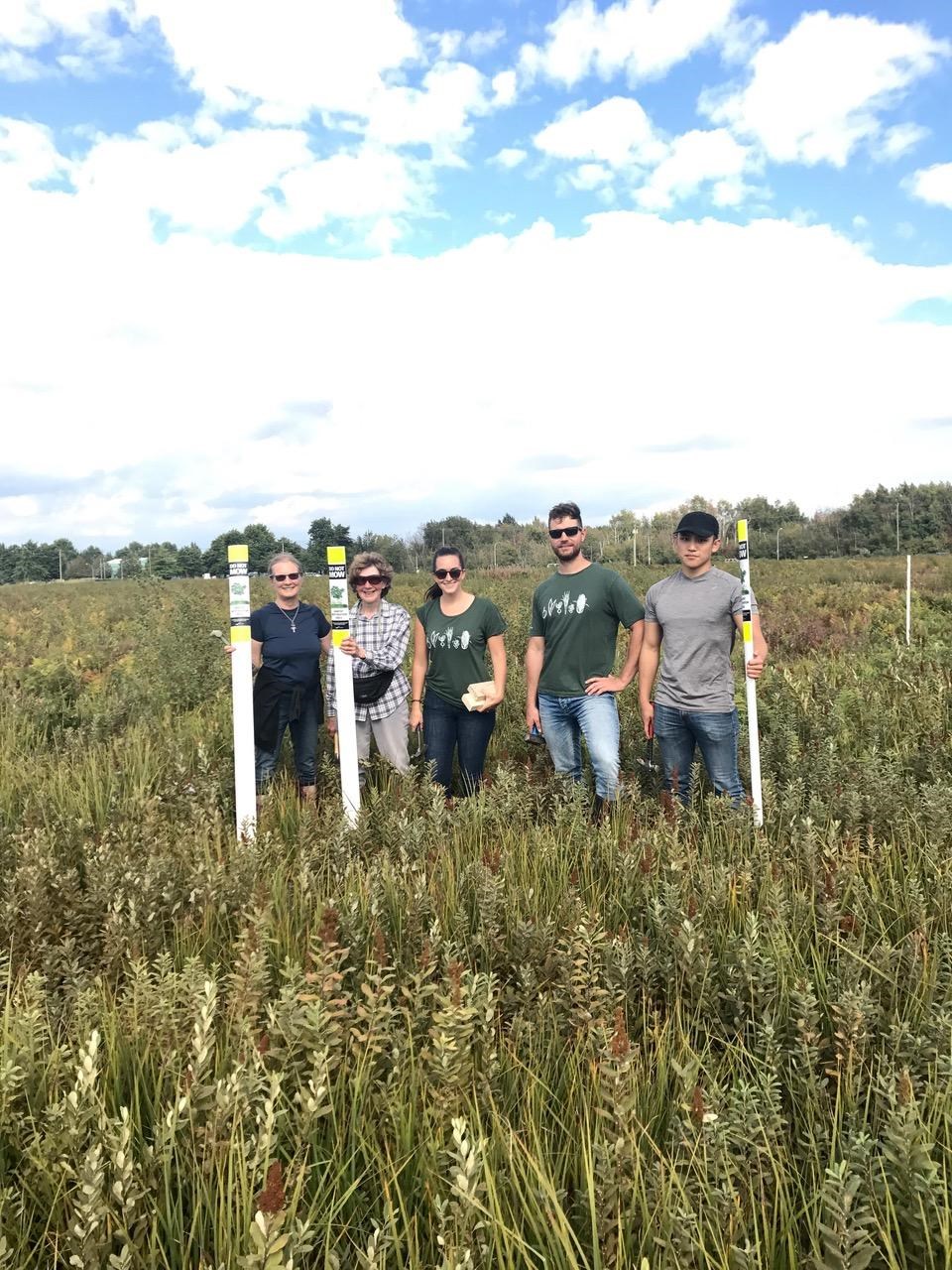 Do you know what a metaphor is? It’s similar to a simile, but not to be confused with it. A simile contains the words like or as. It’s a comparison. A metaphor doesn’t contain like or as. It transfers the qualities of one realm to another. “She sings like a bird” is a simile. “She flew the nest and stretched her wings” is a metaphor.

On Aug. 30, I joined Sharon MacGougan, president of the Garden City Conservation Society, Michael Wolfe, the Society’s vice-president, and four City of Richmond parks programs staff to scour the Garden City Lands for shore pines. The shore pine is an indigenous tree, and Michael Wolfe had previously detected a number of them in that vast expanse, their growth hindered by the regular mowing of the area. Our plan was to spread out in a line and move forward, eyes on the ground, searching for the survivors.

I’d been to the Farm Fest at the Garden City Lands, but I’d never walked through the acres of undisturbed ground. There were areas where the vegetation came up to my waist, abruptly followed by expanses of low-growing plants. Whenever we spotted a shore pine, some of which were well hidden, it felt like a victory. Michael Wolfe drew our attention also to another indigenous plant – sphagnum moss, meandering through the Garden City Lands, a stream of countless tiny grey-green leaves.

The vegetation in the 136.5 acres wasn’t growing hodgepodge, but in swathes. As I walked through it, my sense of relative scale changed. I shrank from human size, and what was beneath my feet became a tapestry, the swathes of vegetation creating a pattern of shapes that differed in height, colour and texture. I was now a small creature, a ladybug perhaps, crawling over a tapestry woven not by a human hand on a loom made by man, but woven by Mother Nature on a ground made by time.

One thing that impressed me was that all the different plants grew without any apparent discord among them – and I’ve seen in my own garden how plants react when they don’t like their neighbours. Here, in the Garden City Lands, acceptance reigned.

All the same, some of the indigenous plants – especially the shore pines – needed extra attention. These pines have never managed to grow because they were invariably mowed down with the rest of the vegetation. Once we’d spotted the shore pines, we installed easily seen markers to alert the mowers to drive their machines around rather than over the trees. Thanks to the dedication, determination and far-sightedness of certain individuals, the indigenous elements in the Garden City Lands would now be safeguarded and nurtured.

That this remarkable expedition happened on the day that would have been my mother’s 92nd  birthday made it seem extra special. She loved nature, thus for me it was also a celebration in her honour.