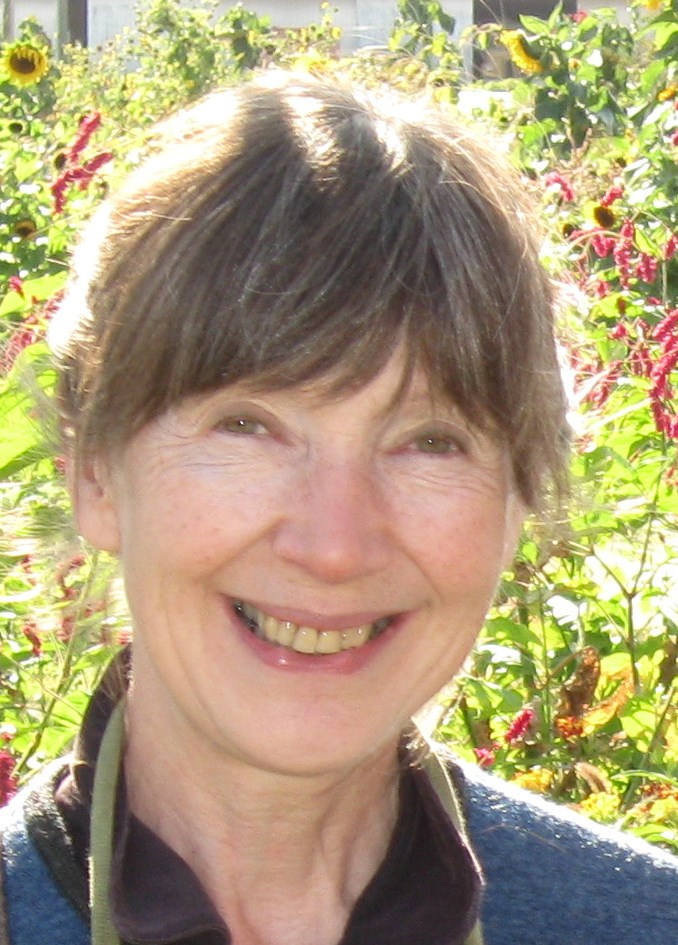 I probably wasn’t the only one who felt momentarily deflated after reading the feature. But then I thought, we can’t all be influential on the scale of these supermen and superwomen. Perhaps there’s a version of influential scaled down for ordinary people, for everyman and everywoman.

What is influence all about, anyway? The word is Late Middle English, based on the Old French, which in turn derives from the Latin “in” and “fluere,” to flow. Medieval astrologists linked influence to energy emanating from the stars, which acts upon human destiny (think of the zodiac). In the 15th century, outbreaks of diseases whose causes seemed mysterious were blamed on the influence of the stars – hence the word influenza, a 16th century Italian term that was adopted into English in 1743.

Incidentally, further evidence of the major role that stars have played in our lives (and language) is provided by such words as disaster (literally ill-starred, formed from the pejorative “dis” and “astrum,” the Latin word for star based on the Greek “astron”), or desire (from the Latin phrase “de sidere,” signifying from the stars, “sidus” being another Latin word for star).

Influential people are occasionally referred to as luminaries, a Late Middle English word whose roots are in the Latin “lumens,” light. But what about those of us who don’t radiate light as brightly as a star, who merely glow as softly as a 3W lightbulb? What is our role?

When we are very young and full of ambition, many of us probably do imagine that we might grow up to be influential. As we mature, ambition meets reality for most of us, and influence becomes scaled down to impact (from the Latin “impactus,” past participle of “impingere,” to push or drive into – the adjective impacted, as in impacted teeth, retains the original sense; the figurative sense of impact as a forceful impression is attributed to the 19th century poet Coleridge). As we continue to mature (in other words, as we become seniors), some of us start to wonder about our role in life. We ask ourselves, what is our purpose?

If we’re parents or grandparents, our purpose is to help, nurture, encourage or simply to be present for our offspring. If we’ve learned a lot and experienced a lot over the years, then we have wisdom to share. If we care about nature and the environment, then our purpose is protect it and encourage others to do the same. The list goes on and on. Think about it for a moment, and you’ll probably find that you have more than one purpose in this life.

Returning to what got me started on this ramble – influential people. Are there any in Richmond? Admittedly, the influence of some early settlers can still be felt, since their names are associated with sites and schools in the community. Samuel Brighouse (1836-1911), for instance, owned much of the land that is now the city centre of Richmond, which is often referred to as Brighouse. But his active influence seems to have ended when he died.

On the other hand, the influence of another early settler, Manoah Steves, goes beyond the place named after his family, Steveston. It has continued over generations to the present day in Manhoah’s great-grandson Harold Steves who, among other endeavours, fights for the preservation of farmland in our province. He’s served on city council for almost 50 years.

Influence grows with support, so here’s another opportunity for us ordinary people of Richmond to play a role, to find a purpose – we can support Harold Steves in his fight for farmland preservation, because ultimately he is fighting for the benefit of every man and every woman.