Column: A few of my favourite things

In the The Sound of Music , Maria sings “A few of my favourite things,” in which she lists things that she thinks of when she needs cheering up – not Rolex watches, Hermes handbags or red Ferraris, but things like kittens, mittens, strudels and noodl
Jan 5, 2019 1:00 PM By: Sabine Eiche 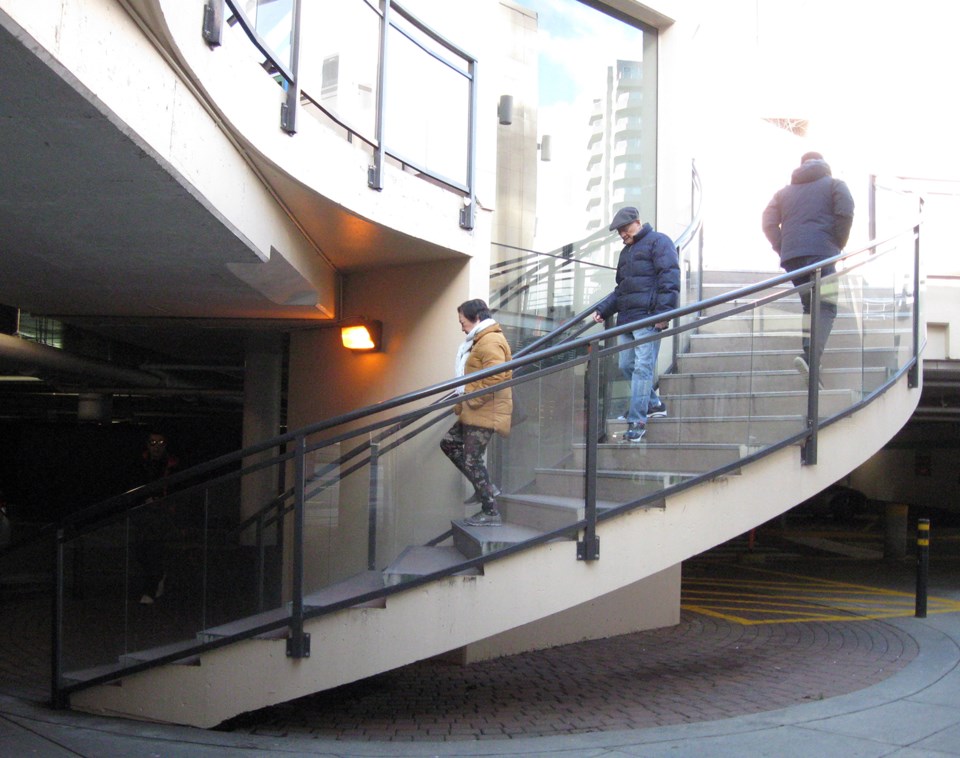 In the The Sound of Music, Maria sings “A few of my favourite things,” in which she lists things that she thinks of when she needs cheering up – not Rolex watches, Hermes handbags or red Ferraris, but things like kittens, mittens, strudels and noodles. In other words, not luxuries, but ordinary things that can comfort (from Latin “confortare,” strengthen) and soothe the spirit.

You, too, probably have favourite things. Actually, they needn’t be things, they can be places – a street or building, perhaps a coffee shop where there’s a window with a view. When you’re in these places you get a sensation of well-being, of harmony. Soon going there becomes a favourite routine.

Favourite, favour, come from the Latin “favere,” meaning to show kindness to. By the late 14th century, it had acquired the additional significance of bias or partiality in English. Since returning to Richmond after more than thirty years in Italy, I’ve discovered a number of favourite places over here. Of course, I’m partial to these places largely because they kindle recollections of Italy, where my sense of well-being was strong. By that, I don’t mean that there’s anything Italian about my favourite places in Richmond, just that they evoke happy memories.

For example, when I go to Steveston I drive down Railway, a two-lane road that used to have an interurban rail line along its west side. In Italy, I avoided driving on the autostrada, preferring narrow country roads, which were often flanked by rail lines, with wildflowers growing in between, just as they do today along Richmond’s Railway. The same impulse makes me choose narrow, bumpy Kent Avenue instead of Marine Drive when I head east off the Arthur Laing Bridge, or the roads along the Arbutus Corridor when I go to Kerrisdale. I find the slower pace, the relics of the railway, and the roadside vegetation comforting.

Richmond is flat, thus few public sites have exterior stairs. London Plaza, at No. 3 Road and Westminster Highway, is one of the exceptions, with two stairs on the south side and one on the east. All are straight and have standard-size treads and risers. I stomp awkwardly when I go up or down those stairs. But it’s different on the spiral stair inside the car park. The treads are wide, especially at the outside, and I glide up and down the stairs. Italy, too, has lots of stairs on which you glide, not stomp, especially the centuries-old stairs designed to allow horses to climb them. At London Drugs, I always make a detour to take the spiral stair.

Sunset is a magical time. In Florence, the chandeliers in the salons of grand palazzi would be on, illuminating their magnificent ceilings for anyone down in the street to see. Here, whenever I’m in Steveston around sunset, I look up and see, bathed in golden light, hundreds of geese in formation, flying homeward. It’s a sight to rejoice in.

Architecture, art, nature – just a few of my favourite things.