Canada Day is just over a month away and to get the countdown started, the City of Richmond has announced its plans to celebrate.
May 24, 2018 12:02 PM By: Richmond News 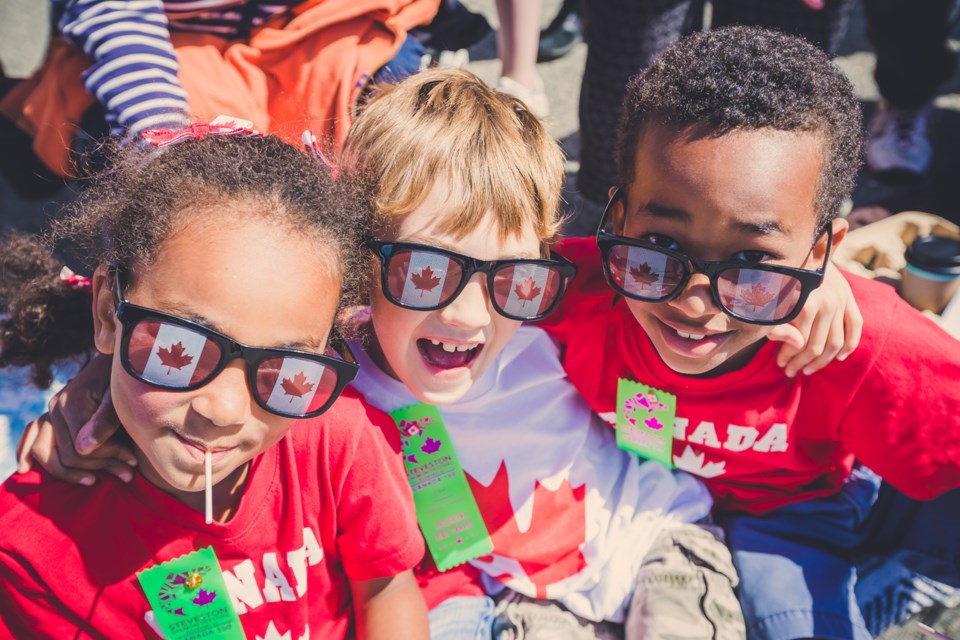 Canada Day is just over a month away and to get the countdown started, the City of Richmond has announced its plans to celebrate.

The annual birthday party will include a free street party through Steveston, the Steveston Salmon Festival, fireworks and performances by Canadian arists Big Sugar, Terra Lightfoot and Vince Vaccaro.

“Richmond is the place to celebrate Canada Day,” said Mayor Malcolm Brodie in a press release. “From the biggest Canada Day Parade in the region, to the ever popular Salmon Festival, fireworks, music, fun and more, there’s no better way to celebrate our nation’s birthday and show your national pride with free fun for all ages.”

The Steveston Salmon Festival, famous for its salmon barbecue, has been an annual tradition since 1945 and will feature a Canada Day Parade through Steveston Village. There will also be 50 performances on eight stages, an artisan village, marketplace and an assortment of food trucks. New this year, the “hockey zone” will have a three-on-three competition and a guest appearance from the Vancouver Canucks’ mascot, Fin.

Festivities begin at 6:30 a.m. with the Salmon Festival’s pancake breakfast, followed by a special Canada Day flag raising ceremony at 8:40 a.m. The Canada Day Parade is scheduled for 10 a.m.

Later in the evening, Big Sugar will perform on the Bayview Stage at 9 p.m., followed immediately at 10:15 p.m. by the fireworks show.