Ordering takeout has become the new normal due to the pandemic, but it has also “desensitized” the amount of work done by the people in the food industry, according to a Richmond YouTuber.
Nov 23, 2020 5:30 PM By: Valerie Leung 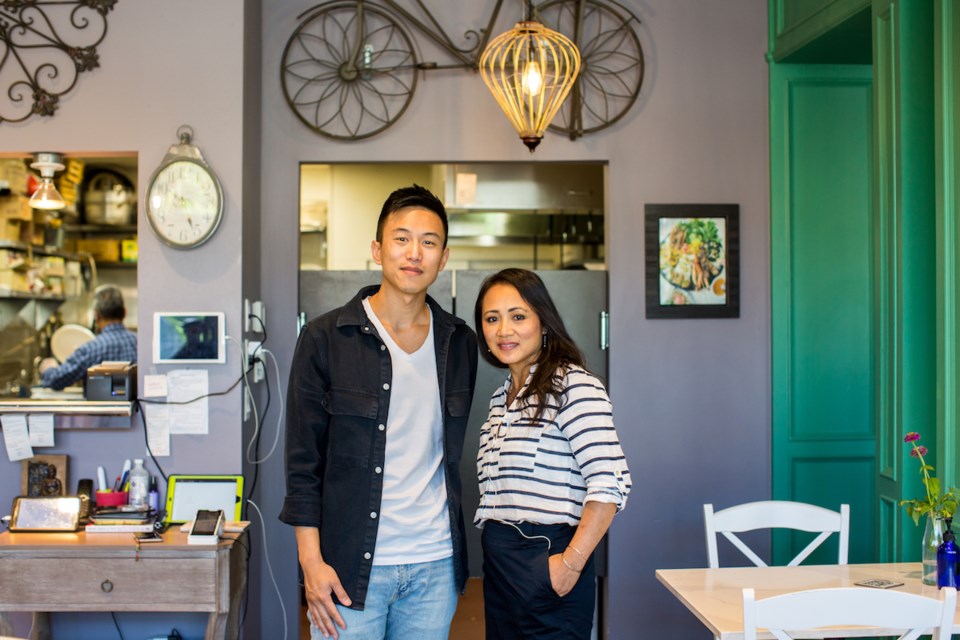 Ordering takeout has become the new normal due to the pandemic, but it has also “desensitized” the amount of work done by the people in the food industry, according to a Richmond YouTuber.

Wilson Lee, a Richmond resident, is launching a new food show series on Tuesday, Nov. 24 titled The Secret Sauce, which focuses on the struggles and successes of running a restaurant.

With the show, Lee said, he hopes to inspire and give more information to people who are struggling in the food industry as well as those just entering the business.

When he first started out as an ice cream shop owner, there wasn’t a lot of information about running a restaurant. Lee hopes his series will fill in this gap.

With many pandemic restrictions in place and more people ordering through food delivery apps, people are “desensitized” to food in general when they lose the experience of eating in a restaurant, he said.

“Chefs and owners of restaurants dedicate their whole life and passion in creating food for people and during this time it feels like their efforts are being underappreciated.

“I hope I can show what these people are like behind that curtain to the kitchen.”

While the eight-episode project was originally a “behind-the-scenes” look at the restaurant business, Lee said he realized while doing research for his show that many people were suffering from food insecurity.

“Realizing there is such a big problem in the marketplace made me want to do something about it since I’m in a position to help,” said Lee. All the ad and social sharing revenue from the series will go to three organizations – Food Banks Canada, Feeding America and Breaking Bread – to hopefully feed 10,000 people.

“The series will not only educate and entertain, but there’s also this serious mission we’re standing behind now.”

When asked what the food industry meant to him, he replied “connecting cultures.”

“I think it’s important to appreciate and understand that food is not just something that fills you up,” said Lee.

“It is something that bridges cultures, connects us all and is a taste of home for those who did not grow up here in Vancouver.”

Lee’s new series will air a new episode every Tuesday for eight weeks on his YouTube channel starting Nov. 24.