Travellers are required to self-isolate for two weeks after entering Canada.
Dec 3, 2020 9:39 AM By: Maria Rantanen 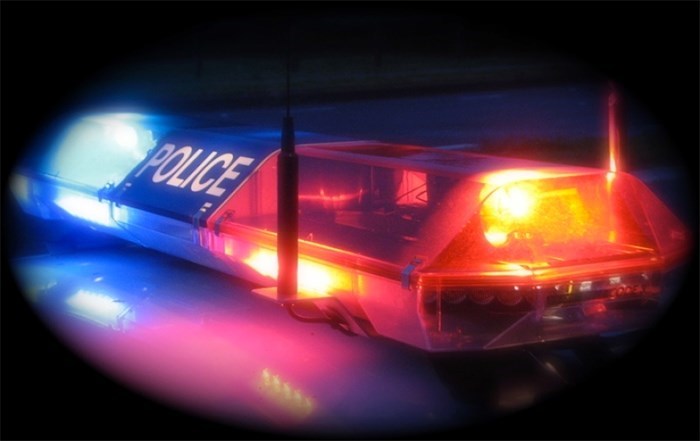 Two more violation tickets were issued in Richmond in late November for failure to comply with the Quarantine Act.
The Richmond RCMP issued one quarantine-violation ticket on Nov. 21 and the other on Nov. 27.
The tickets for violating the Quarantine Act were $1,000 and applied to both offenders.
One offender, however, was also issued a 15-per-cent “victim surcharge levy,” bringing the ticket to $1,150 in total.

The victim surcharge is a monetary penalty imposed at sentencing to help fund programs for victims of crimes.

Supt. Will Ng, officer in charge of the Richmond RCMP, estimated five or six violation tickets have been issued in Richmond for quarantine non-compliance.

The RCMP issued the tickets at the request of Public Health Agency of Canada when two travellers failed to comply with quarantine orders, Ng explained.

Under the Quarantine Act, anyone coming from abroad, either by land, sea or air, is required to self-isolate for 14 days whether they have COVID-19 symptoms or not.