'Do not make plans,' warns Henry in plea to stem Family Day travel

B.C.'s top doc says travel should remain essential, with a focus on staying local, until at least the summer
Jan 22, 2021 3:49 PM By: Stefan Labbé 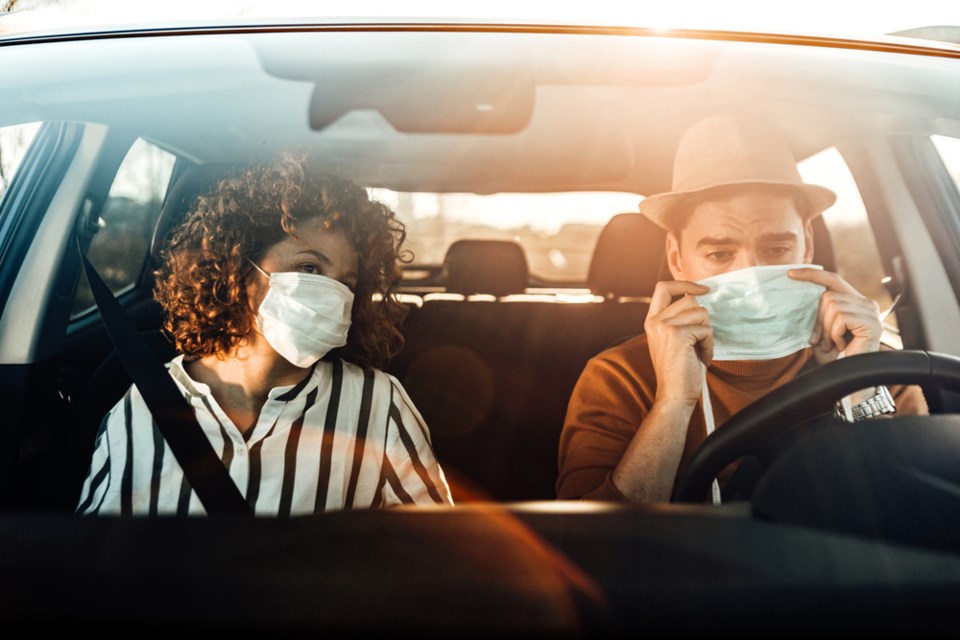 “We won’t be at a place where we can travel.”

That was Provincial Health Officer Dr. Bonnie Henry’s message Friday, Jan. 22, responding to questions over whether the province’s plan to vaccinate 4.3 million people by October would open up non-essential travel to British Columbians over the next several months.

“We know there are a lot of celebratory events coming up like Chinese New Year. We need those to remain low-key, virtual events this year,” she said.

Until at least the summer, Henry said travel should remain essential with a focus on staying local and “looking at experiencing what we have in B.C. for people in B.C.”

But on Thursday, Premier John Horgan rejected calls for a ban on interprovincial travel, after seeking a legal review on a potential border lockdown to stem the transmission of COVID-19.

Finding that much of the current interprovincial travel is work-related, and therefore essential, it cannot be restricted, Horgan stated in a written statement.

Current public health orders require masks in public indoor spaces and limit social gatherings to a single household or “core bubble” until at least Feb. 5 at midnight. They do not, however, restrict movement across the province.

“Public health officials tell us what is most important is for everyone to obey health orders, wherever they are, rather than imposing mobility rules,” he said. “Therefore, we will not be imposing travel restrictions at this time.”

On Friday, Horgan said his government would “be guided by the science.”

“As we get more information, as the vaccination plan rolls out and we see the impact on case counts… we’ll be in a better position to make those decisions.”

Horgan also said Minister of Environment and Climate Change Strategy George Herman is working on a plan to open up campgrounds across the province for the summer season.

As Henry put it: “Once we get to the summer, we’re probably going to be in a different position. Whether we’ll have access to international travel? That is not as sure.”

She added: “We know that there are billions of people who do not have access to vaccinations and that this virus is still creating great risks in many communities around the world.”