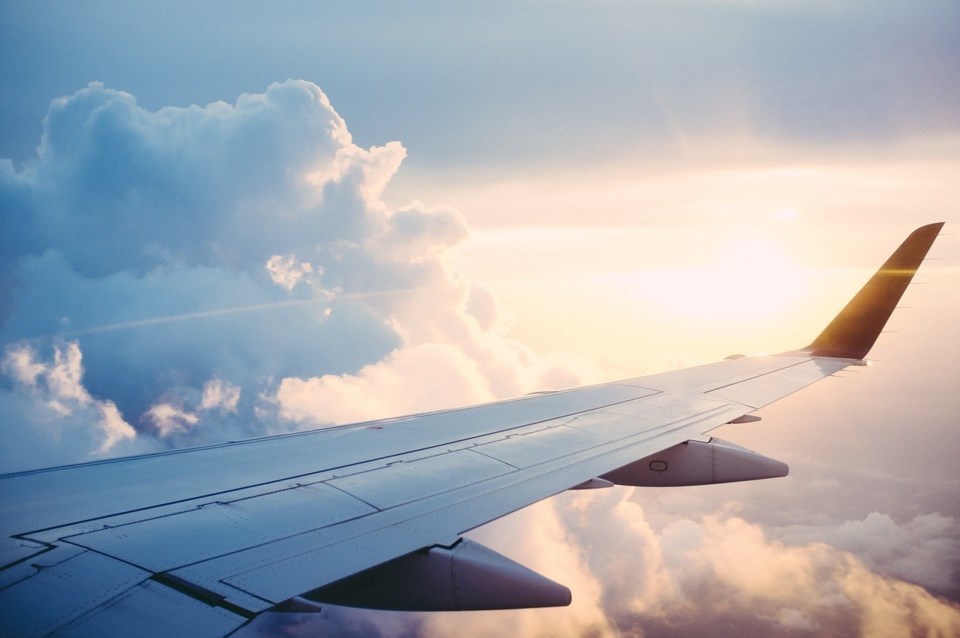 The wing of an airplane. (via Canadian Press)

The BC Centre of Disease Control (BCCDC) has updated their list of public COVID-19 exposures with nine more flights having travelled through Vancouver.

According to the BCCDC website, alerts were issued for two international flights and seven domestic flights.

The added flights are:

Passengers seated in the affected rows “should be considered to be at higher risk of exposure due to their proximity to the case,” reads BCCDC’s website.

BCCDC is asking all domestic flight passengers to self-monitor for symptoms for 14 days if they were on a flight with a confirmed case of the COVID-19 as it will no longer be directly notifying passengers seated near a case of the virus.

Travellers arriving in B.C. from outside of Canada are required to complete the federal ArriveCAN application  digitally before entering Canada and must self-isolate for 14 days and monitored for symptoms upon their arrival under the federal Quarantine Act.

The Government of Canada currently states that travel outside of the country should be avoided until further notice due to the pandemic.

A travel advisory from the government also notes that “This advisory overrides other risk levels on this page, with the exception of any risk levels for countries or regions where we advise to avoid all travel."