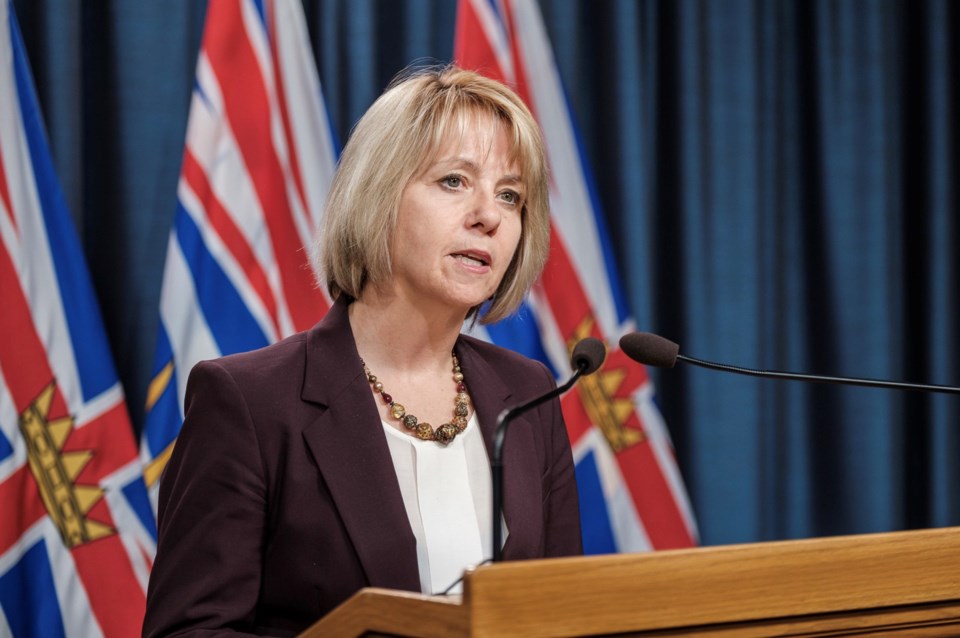 B.C.'s death toll from the virus that has spawned a global pandemic is now 1,172.

This good news of fewer deaths comes after most residents and staff at B.C.'s seniors' homes have been vaccinated. Seniors, by far, have been the hardest hit demographic by the virus.

Other good news is that the number of serious COVID-19 infections is also falling. There are now 303 people in B.C. hospitals with COVID-19-related illnesses. That is the lowest number of hospitalizations since November 27, when there were 301 people in those facilities. Of those in hospital, 74 are now in intensive care units.

New daily totals of case counts have stabilized at around 500, which is lower than it has been in recent months but a level that provincial health officer Bonnie Henry still considers too high. There were 485 new infections identified overnight, for a total of 65,719 infections since the first case was confirmed on January 28, 2020 – a year ago tomorrow. That case tested positive for the virus in B.C. a year ago today, but in order for it to be confirmed, it had to also test positive at a federal lab in Winnipeg.

The number of people actively fighting infections rose by 39 overnight, to 4,299.

The lack of new vaccine supplies has crimped the province's vaccination efforts, as only 2,006 people were vaccinated in the past day – the lowest number since January 13, when a glitch in getting new supplies meant that only 1,136 people were vaccinated in a 24-hour period. So far, 124,365 vaccine doses have been administered since vaccinations started on December 16. More than 4,100 people have received second doses.

"We have one new health-care facility outbreak at Glenwood Seniors Community [in Agassiz,] and the outbreak at Villa Cathay [in Vancouver] is now over," Henry and Health Minister Adrian Dix said in a joint statement. "There is also an outbreak at the Fraser Regional Correctional Centre."

The three active outbreaks at seniors' living facilities in Vancouver Coastal Health are at:
• Hilltop House in Squamish;
• Little Mountain Place in Vancouver; and
• Minoru Residence in Richmond.