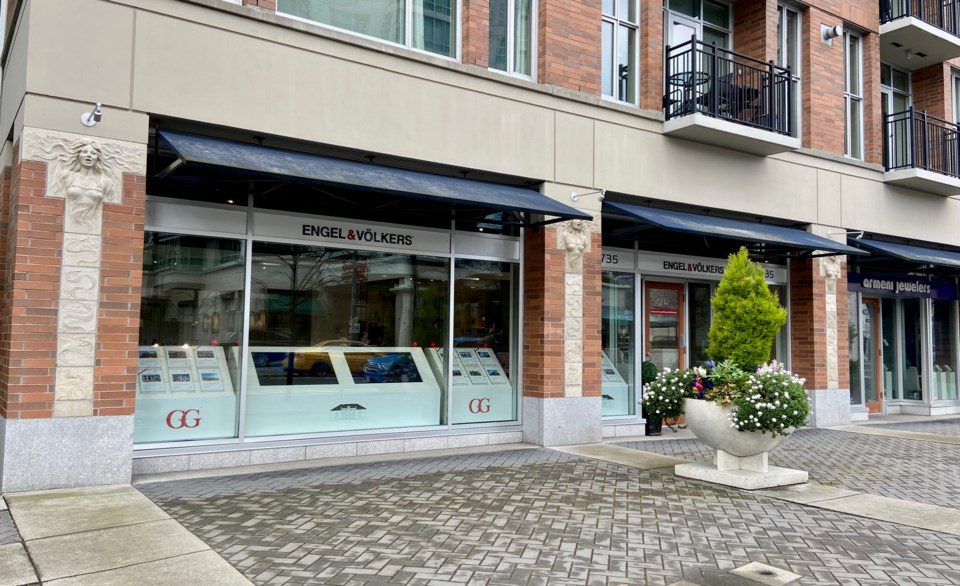 The allegations are being raised by a community member and were posted on Instagram on Friday night by the Survivor Stories Project claiming the alleged incident occurred in October 2018.

Engel & Volkers Vancouver Island released a statement on Saturday saying the individual is no longer with the company.

In a detailed post, the woman claims to have been invited to a luxurious mansion on Beach Drive and was allegedly sexually assaulted by a “wealthy” real estate agent while attending a party.

“I thought this to be a safe place as there were many people there, including some friends of my friends,” the post reads.

The post goes on to say a man offered her and her friends drinks.

“It was around 9 p.m. and I was not drunk at all. The next recollection I have is around 5 a.m. and I am being picked up off the laundry/bathroom floor (the same one I was pulled into and groped) and someone is pulling up my pants and doing them up,” reads the post.

In the post, the woman says she was carried out to a waiting cab as she “could not walk.”

“To this day I know that I was drugged,” the post reads. “I had the forensic exam done at the hospital.”

In the post, the woman alleges she contacted police.

The woman claims in the post “I could feel my vagina was so sore and swollen,” and “when I went to the bathroom, I sat on the toilet and pulled my pants down, and realized that my underwear were off and bunched up around my ankle at the bottom of my pants.”

No one has been charged in connection to these allegations, which have also not been tested in court.

The company would not comment if the individual has been fired or left the company on his own.

“This has been difficult for our community, our industry and our staff. In addition to today’s action, we have arranged sexual harassment counselling, trauma support and sensitivity training for our entire team along with ongoing resources,” says Piercy.

All images and information about the individual have been removed from the company's website as of Saturday afternoon.

Glacier Media has reached out to Saanich Police for a comment about the incident.

The allegations were also raised by a community member and were first posted to a social media account Wednesday night.

At the time of the alleged 2018 incident, both men worked for Engel & Volkers real estate company. The two individuals were employees at The Agency, a luxury real estate brokerage and lifestyle company, until Thursday, when they both were fired.