SURREY, B.C. — The City of Surrey, B.C., has hired the deputy chief constable from the neighbouring city of Delta to head its new municipal police force. Norm Lipinski was announced as the new police chief at a news conference Friday.
Nov 20, 2020 2:51 PM By: Canadian Press 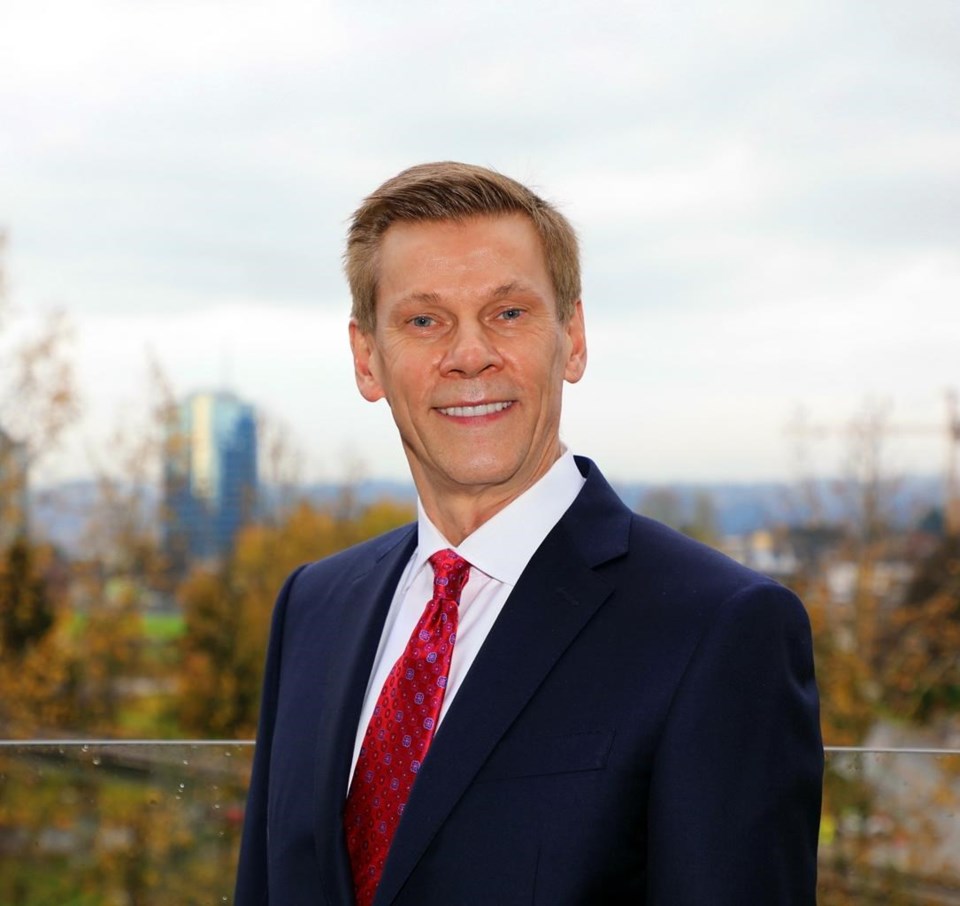 SURREY, B.C. — The City of Surrey, B.C., has hired the deputy chief constable from the neighbouring city of Delta to head its new municipal police force.

Norm Lipinski was announced as the new police chief at a news conference Friday.

Lipinski previously worked for the Edmonton Police Service and the RCMP before his role in Delta.

"I intend on building a model of policing that is very reflective of the needs of Surrey," he said.

Part of his work will be to increase the public confidence in the transition from RCMP to a local police force, Lipinski said, a change that has polarized the community.

"I recognize there's still much work to be done and we must continue to earn the trust of this vibrant and growing city," he added.

Members of Surrey's police board said during the news conference that Lipinski was selected through a rigorous recruitment process, led by a third party, and his first order of business will be to recruit officers to join the fledgling force.

Surrey Mayor Doug McCallum won election on the campaign promise to create a municipal police force in 2018 and the council later voted to terminate Surrey's contract with the RCMP.

McCallum said hiring the new chief has been something he's been looking forward to since being elected.

However, he faced questions about the amount of money being spent on the new police service.

A proposed city budget for 2021 has the transition away from using the RCMP costing $18.5 million more than the original $45-million estimate.

"The budget figure we've put in for 2021 was developed through a lot of consulting," McCallum said. "It is a realistic figure and it's been backed up and put together by a number of experts."

Brian Sauve, the president of the union representing RCMP officers, criticized the selection process for the chief and overall handling of the new police service.

"All we've said is do the work ahead of time, make it transparent, do the research and show that it is a worthwhile proposition for the taxpayer and residents of Surrey, and none of that has been done," he said in an interview.

He said he has nothing personal against Lipinski but is concerned about the speed in which the new chief was hired.

McCallum said he believed the hiring process was well handled.

"I can say it was very thorough. I've been through a whole number of processes in hiring senior CEOs and chairmans of boards over my career and this is one of the more thorough ones we did with this hiring."

The head of the Surrey RCMP congratulated Lipinski while reassuring residents that Mounties would continue to manage policing until the new force is up and running.

"The transition of police services is a long and complex process, particularly for a detachment of our size," Assistant Commissioner Brian Edwards said in a release. "As such, Surrey RCMP will continue to manage operations until the municipal police unit agreement has been terminated or replaced with another agreement."

The city's budget, including the cost of the one-time transition, is set to go before council on Nov. 30.

— By Nick Wells in Vancouver.

This report by The Canadian Press was first published Nov. 20, 2020.