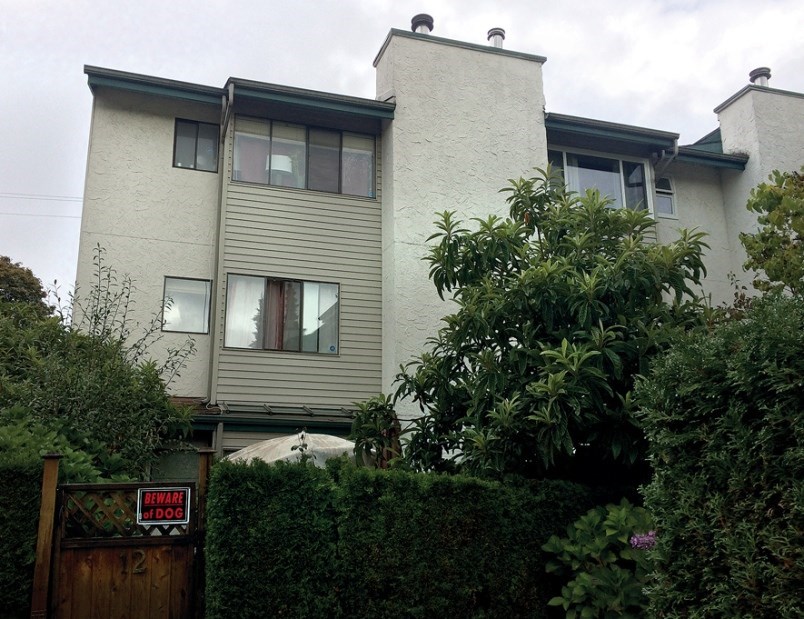 The long-running legal battle between North Vancouver’s former illegal hostel owner Emily Yu and her townhouse strata council is one step closer to conclusion after Yu moved out of the townhouse on Monday, as required by a court order.

Yu showed up on the afternoon of Nov. 30 and took a number of her possessions from the unit, said Stephen Hamilton, the lawyer who acts for the strata council.

“All is quiet for the time being,” he said.

A B.C. Supreme Court judge ordered the sale of Yu’s three-bedroom townhouse in June after Yu failed to pay more than $50,000 in legal fees her strata racked up over several years trying to have her illegal hostel shut down.

Yu had welcomed more than a dozen people some nights to her three-bedroom townhouse, which she had advertised as the Oasis Hostel on various short-term rental sites. The strata council took Yu to the Civil Resolution Tribunal, which ordered her to stop. When she continued to bring guests in, she was found in contempt of court, which came with a $5,000 fine and an order to cover the $52,100 in legal bills.

More recently, Yu was found in contempt of court for refusing to follow court orders to turn over a copy of her keys to a court bailiff and to allow the property to be inspected.

Yu is now banned from stepping foot on the townhouse property.

The task of selling Yu’s three-bedroom townhouse – as ordered by the court – remains to be completed.

The price of the townhouse was recently lowered from $965,000 to $789,500 and is listed as requiring renovation and updating.

Hamilton said the unit was left cluttered and damaged, and many of Yu’s personal possessions remain. Once the townhouse sells, there will be a date by which Yu will have to come and claim her remaining possessions in an orderly manner, said Hamilton.

Strata residents are weary of the whole situation, he added.

“They’ll be relieved when the property has sold and this is over once and for all.”