KELOWNA, B.C. — The RCMP say the B.C. Prosecution Service has approved 13 charges against a former social worker alleged to have stolen money from foster children in his care.
Dec 4, 2020 1:47 PM By: Canadian Press 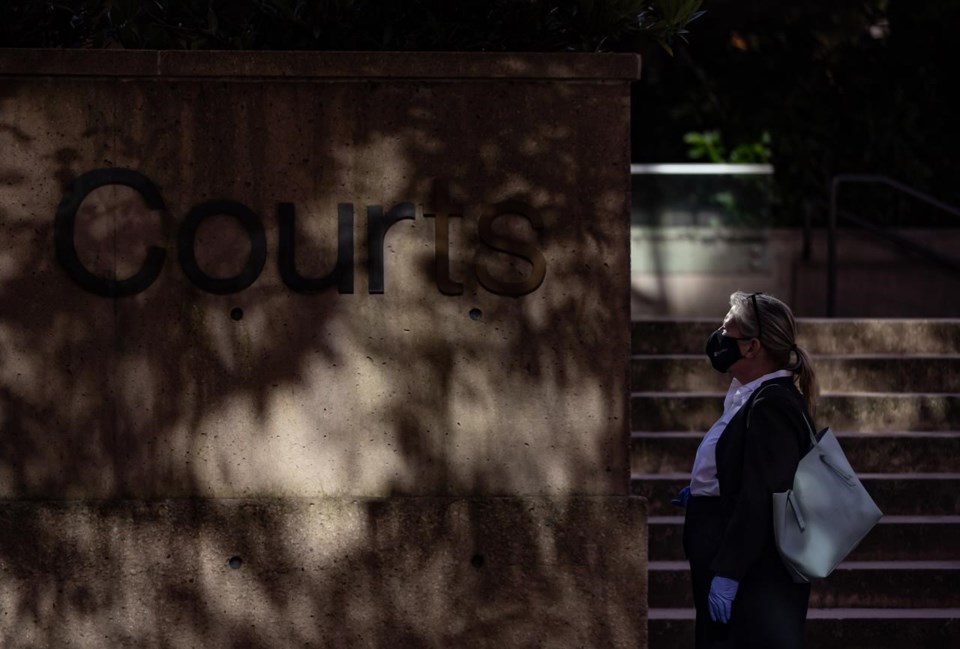 KELOWNA, B.C. — The RCMP say the B.C. Prosecution Service has approved 13 charges against a former social worker alleged to have stolen money from foster children in his care.

The Mounties say in a news release on Friday that they began an investigation nearly three years ago into the activity of Robert Riley Saunders.

They say Saunders was employed with the Ministry of Children and Family Development from 1996 to 2018.

Supt. Kara Triance of the RCMP's detachment in Kelowna says prosecutors have approved 13 charges against Saunders including 10 counts of fraud over $5,000, one count of breach of trust and one count of uttering a forged document.

Police say Saunders was arrested in Alberta and is to appear before a judge in Kelowna provincial court next week. None of the allegations has been tested in court.

In October, the B.C. Supreme Court approved a settlement in a class-action lawsuit brought by more than 100 of Saunders' alleged victims.

Numerous lawsuits were filed leading up to the settlement, alleging Saunders had moved the children from stable homes in order to make them eligible for financial benefits from the ministry.

The statements of claim alleged Saunders stole the funds deposited into their accounts, leaving the foster children homeless, subject to physical and sexual abuse and vulnerable to addiction.

The notice of settlement says each member would get a basic $25,000 payment and those who are Indigenous would get an additional $44,000.

Further damages could be paid to those who experienced homelessness, psychological harm, sexual exploitation, injury, or whose education was delayed, the settlement says.

Both Saunders and the ministry were named as defendants in the lawsuits, but Saunders never filed a response and could not be reached for comment.

"The province admits that Saunders harmed children in the director's care for whom he had responsibility in his capacity as a social worker and that the province is vicariously liable for the harm caused by Saunders," says the settlement agreement filed in July.

This report by The Canadian Press was first published Dec. 4, 2020.

BC Lions hoping for more fans in stands by scheduling home dates late
Jun 15, 2021 10:19 AM
Comments