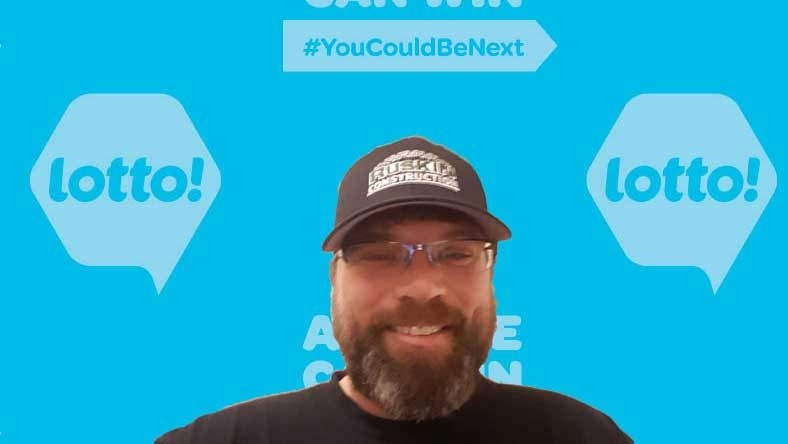 Jeremy Ross of Fredericton, N.B. was working in B.C. when he stopped at a Prince George gas station to purchase, what would eventually be, a $75,000-winning lotto ticket.BCLC

Prince George has once again become a lucky city for lottery players.

“The machine started to go off and the screen popped up as a $75,000 winner,” Ross explained in a release from the BC Lottery Corporation (BCLC) today (Jan. 15).

“The retailers were excited since this had never happened before.”

Ross purchased his winning ticket while stopping to put gas in his vehicle at the Day & Night Store on Carmel Drive, just off Highway 16 west of Prince George.

He also purchased a few lottery tickets during his pit stop and found out about his big win days later while at another gas station.

“It just doesn’t feel real. Like I say, ‘it's not real until I have the chicken in my hand.’”

Ross adds he doesn’t have any plans for the money at the moment.