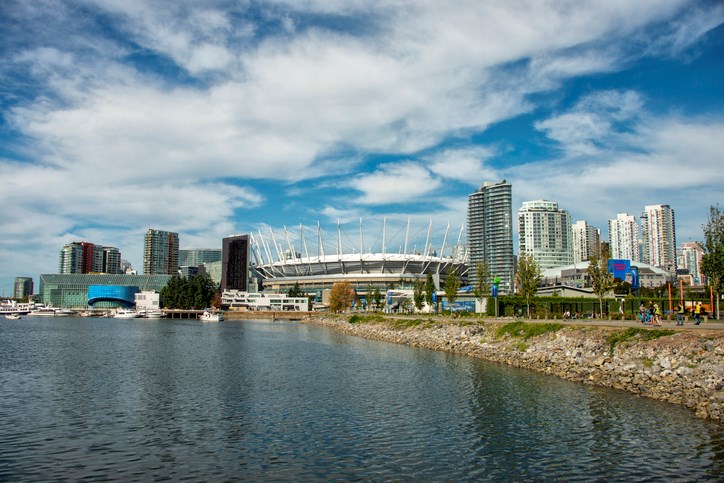 BC Place Stadium, home of the BC Lions. Paul Biris / Getty Images

The BC Lions will return in 2021 with a 14-game schedule that leans heavily on home dates in September and later months.

The Lions will begin the season with three road games out of four: Aug. 6 at Saskatchewan, Aug. 12 at Calgary and Aug. 28 at Ottawa. The only August home date will be on Aug. 19 versus Edmonton.

Then, starting Sept. 11 versus Ottawa, the Lions begin a stretch of four home games out of five. Six of the last 10 games of the season will be at BC Place Stadium.

The CFL and Lions officials have said they will try to get to at least 50% capacity at all games this year, and the early schedule reflects an emphasis of home games for the four markets — Calgary, Edmonton, Saskatchewan and Winnipeg — most likely to loosen attendance restrictions early.

B.C., meanwhile, has been among the most cautious of markets, with reports from TSN indicating that the Lions hope to have a crowd of 5,000 in the stands for the August home date before a Stage-4 reopening opens the gate for full crowds at BC Place.

In the meantime, tickets will be released to the public after the club works out the situation with season ticket holders (who are being contacted by the Lions right now to determine what happens next).