Where to find Yeezy x Gap's latest drop in Canada

This one differs from the puffy coat, which instantly sold out last summer, because it’s available in select brick-and-mortar stores in New York. The controversial display — overflowing garbage bags of clothing that customers must dig through to find their size — has made international news.

Typically, it’s his political ambitions and social media antics that make the news, but Kanye West’s design acumen is proven by his work with Adidas. Each new Yeezy Boost drop instantly sells out and the sneakers are listed for thousands of dollars on resale sites.

On top of that, the Yeezy slides have had a massive impact on trending styles and have inspired a million “puffy sandal” dupes. (Currently, a pair of Yeezy slides range from $285 to $697 on Far Fetch and one of the many Amazon dupes is around $20.) 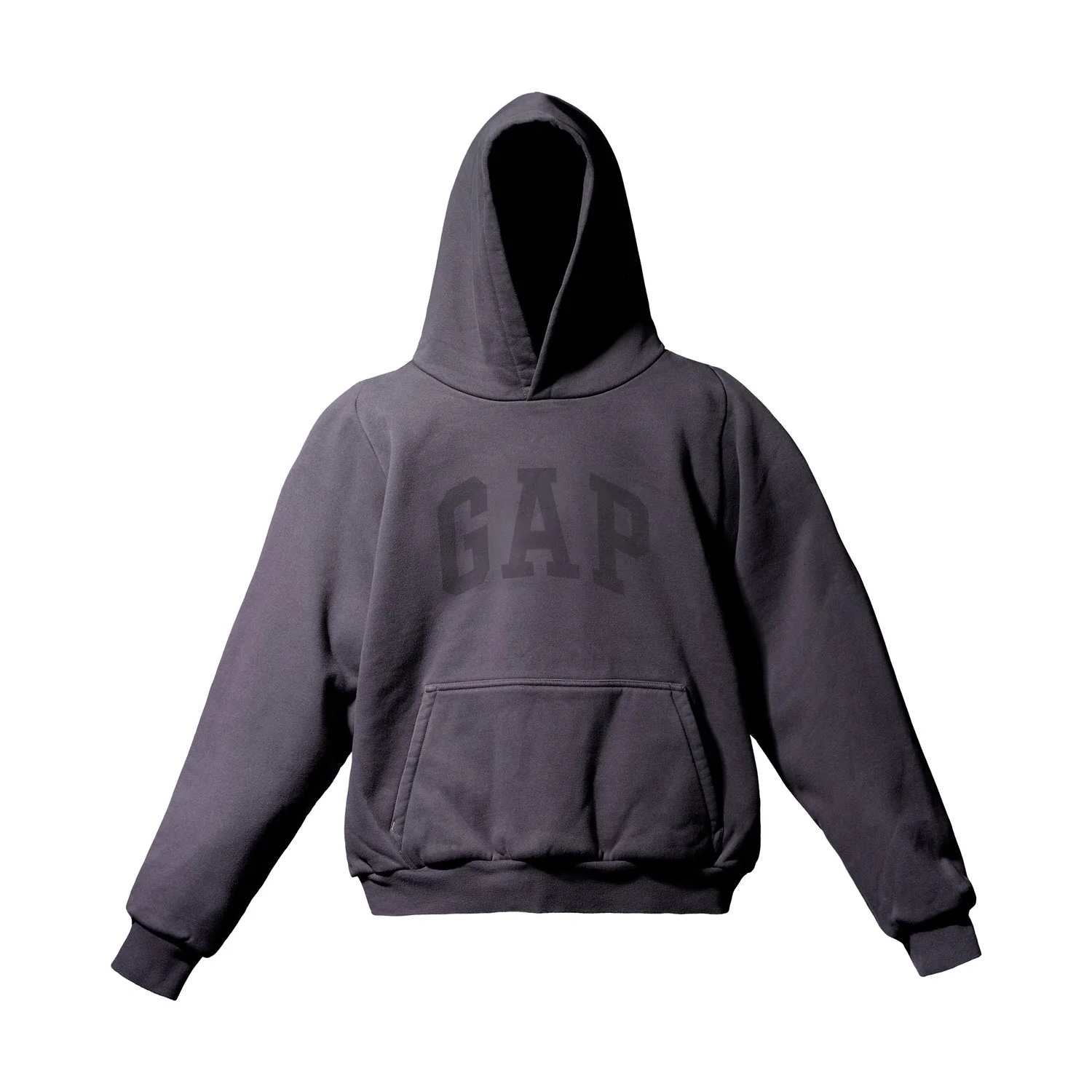 The most recent Yeezy x Gap engineered by Balenciaga drop is well-stocked and available to shop in Canada. There are unisex designs, like the sateen anorak ($380), long sleeve tee ($210) and signature hoodie ($350). There are also men’s and women’s designs, like the head-to-toe black catsuit similar to the one often worn by Kim Kardashian. 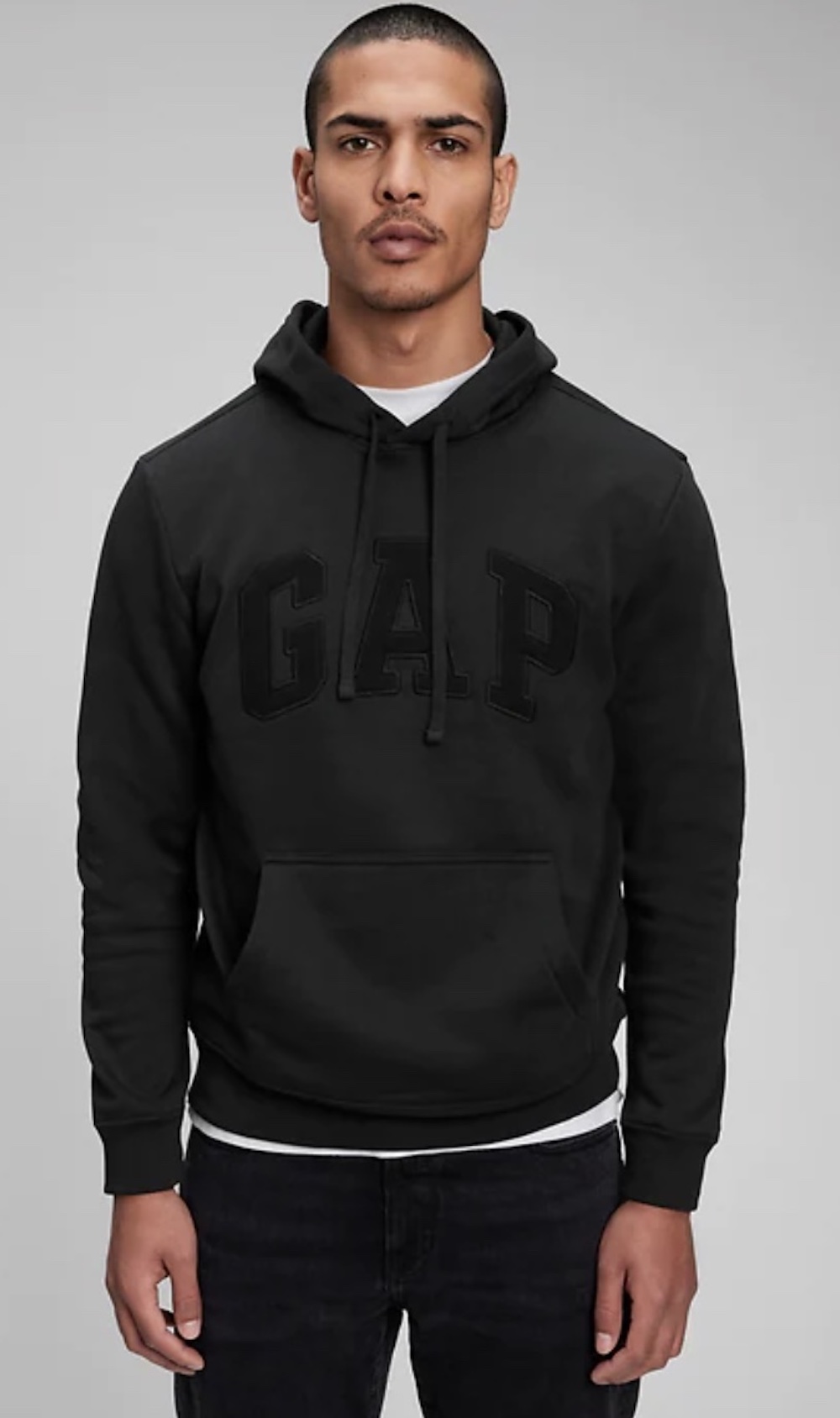 Not surprisingly, the price point is much higher than the usual Gap offerings, but there are a few staple pieces that have a Yeezy-essence, like the black-on-black hoodie ($530), the classic long-sleeve shirt ($39.99) and the shrunken muscle tank in black ($19.99).

While there’s no immediate plans for the full garbage bag in-shopping experience in Canada, the entire collection is now available online.