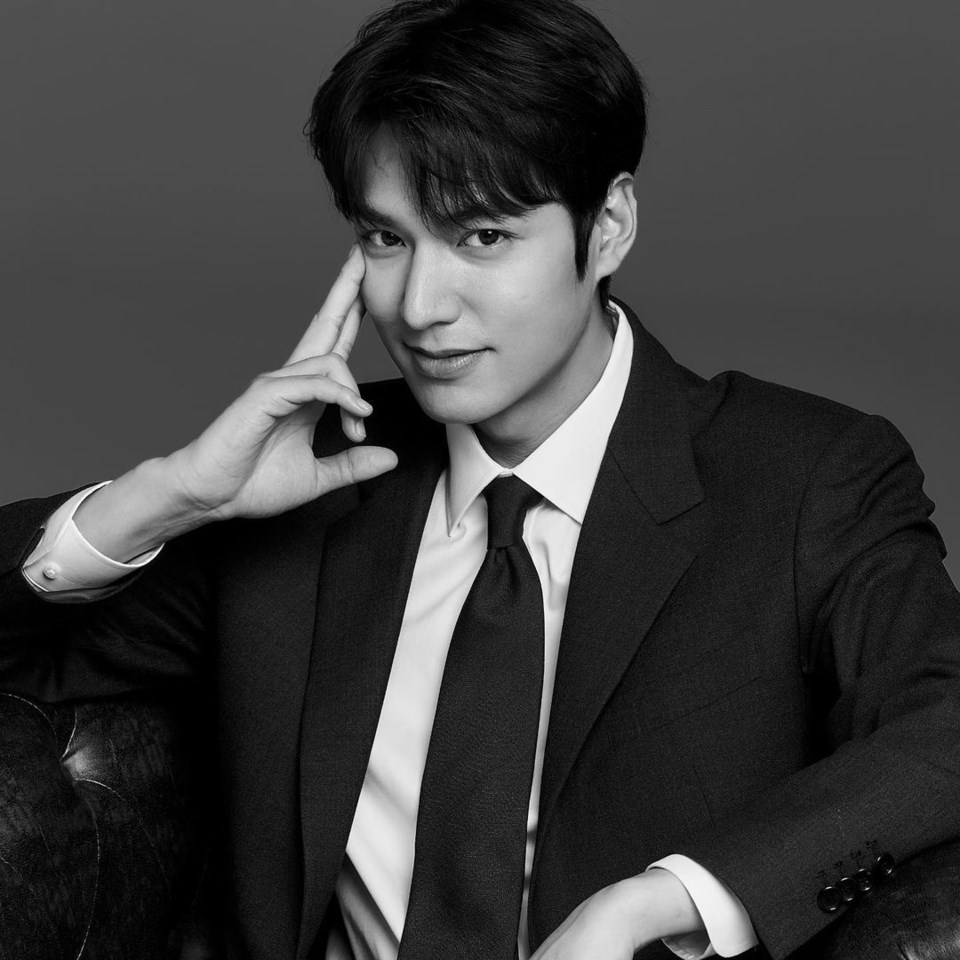 Fans of Korean superstar Lee Min-ho have taken to social media to report of his safe arrival at Vancouver International Airport on Thursday afternoon.

While it is unclear where Lee will be staying for the mandatory three-day quarantine, it’s believed he is at one of several federally-approved quarantine hotels in Richmond, B.C.

As of Feb. 21, international travelers are required to take a COVID-19 test upon arrival in Canada and stay at a government-authorized hotel for three nights while they await their test results. They then must quarantine for two weeks, as mandated by Canada’s Quarantine Act.

Members of Lee’s fanclub, known as Minoz, posted on social media that Lee was travelling from Seoul, South Korea to Canada for the filming of Apple TV’s new limited series Pachinko, based on the epic historical novel by Min Jin Lee.

Late last year, Apple announced the cast members for the multilingual drama – to be told in Japanese, English and Korean – including Lee Min-ho, Jin Ha, Anna Sawai, Kim Min-ha, Soji Arai and Kaho Minami among others.

The international drama series kicked off production on Oct. 26, with filming taking place in South Korea and now in Vancouver.

According to the group What’s filming, the series has filmed at Surrey Studio City, as well as Riverview Hospital in Coquitlam, and is expected to finish filming in Vancouver on April 23.

Pachinko is an eight-episode adaptation of the Min Jin Lee novel of the same name. The series follows four generations of a Korean immigrant family in Japan in the 20th century.